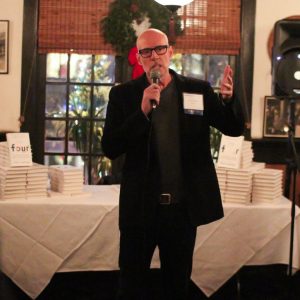 Scott Galloway discussed his new ground-breaking book The Four: The Hidden DNA of Amazon, Apple, Facebook, and Google which debuted as #5 on the New York Times bestseller list and is receiving reviews as a “must-read” book. In his presentation, Scott provided a captivating breakdown of the strategies utilized by the Four to infiltrate our daily lives and argued that these Silicon Valley giants should be disbanded. Over 120 CEOs, thought leaders, PE, VC, and Corporate Development executives gathered at Le Colonial in NYC to join the celebration.

Scott is a Professor of Marketing at the NYU Stern School of Business where he teaches brand strategy and digital marketing. In 2012, Professor Galloway was named “One of the World’s 50 Best Business School Professors” by Poets & Quants. He is also the founder of several firms including: L2, a subscription business intelligence firm serving prestige brands; Red Envelope, an e-commerce firm (2007, $100mm revs.); and Prophet, a global brand strategy consultancy with 250+ professionals. Scott was elected to the World Economic Forum’s Global Leaders of Tomorrow and has served on the boards of directors of Urban Outfitters (Nasdaq: URBN), Eddie Bauer (Nasdaq: EBHI), The New York Times Company (NYSE: NYT), and UC Berkeley’s Haas School of Business. He received a B.A. from UCLA and an M.B.A. from UC Berkeley. 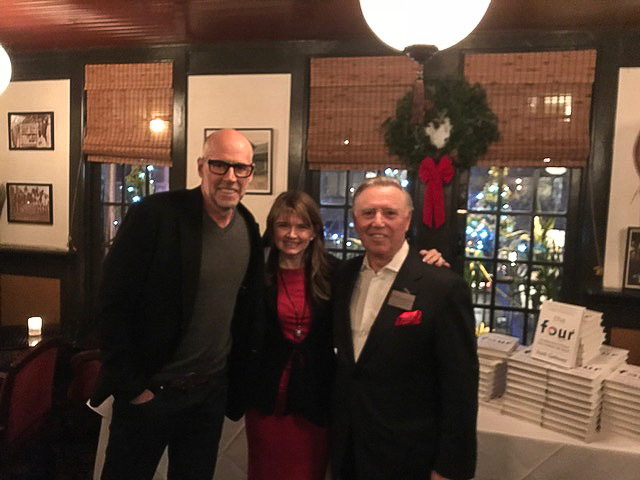 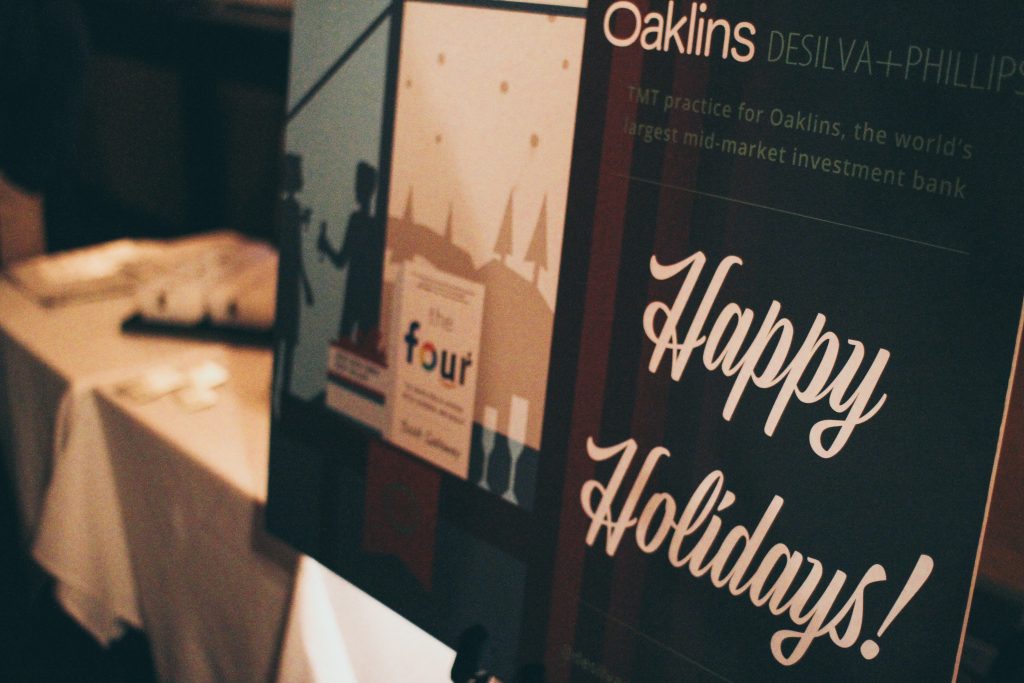 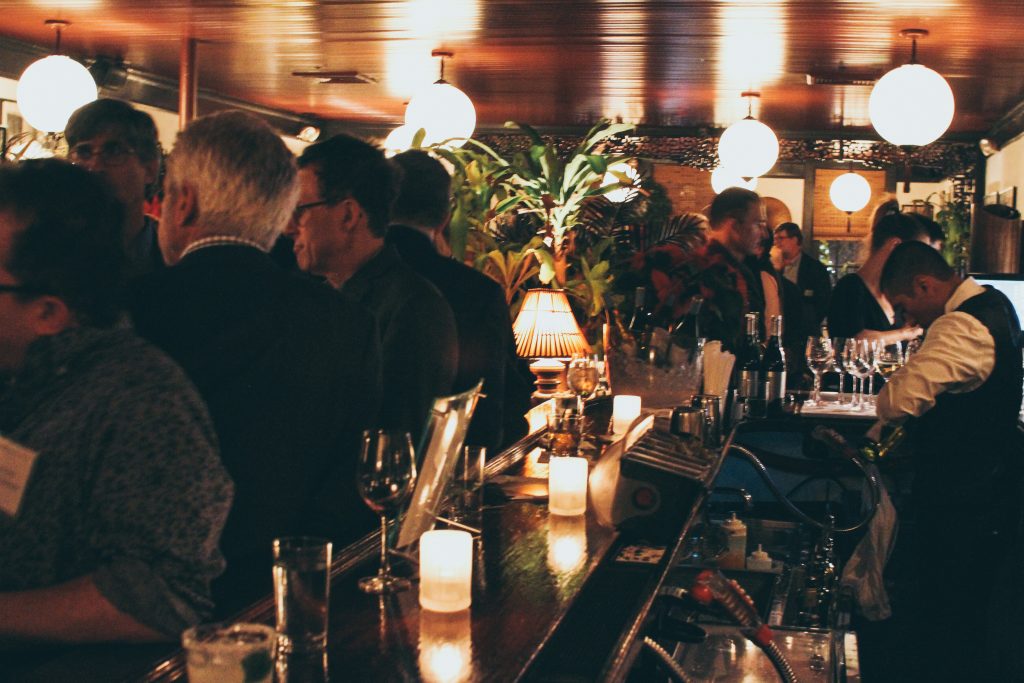 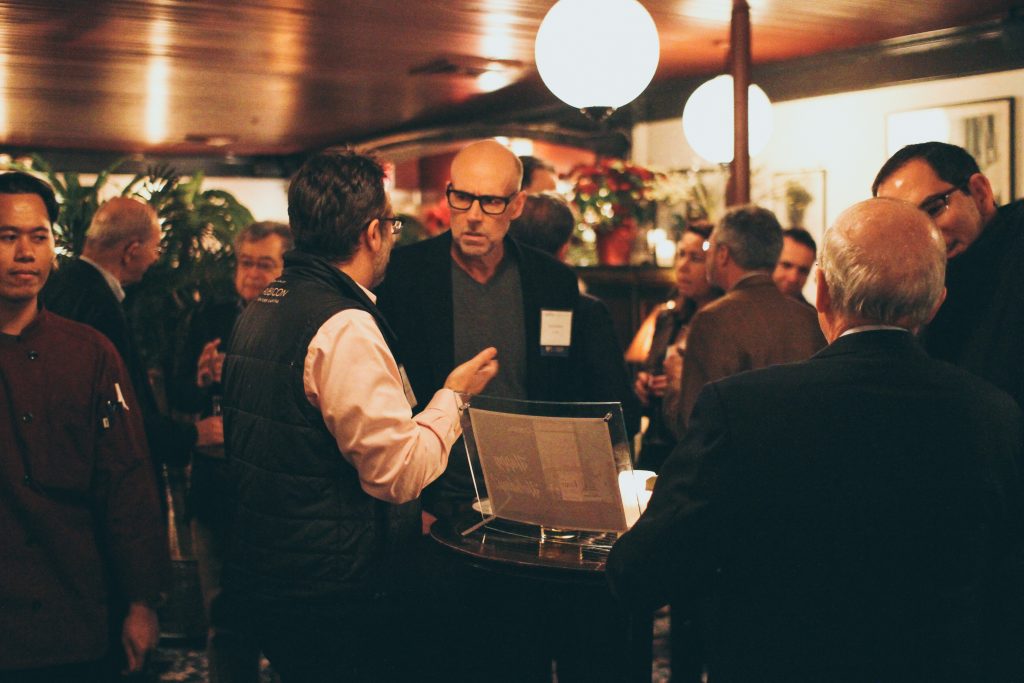 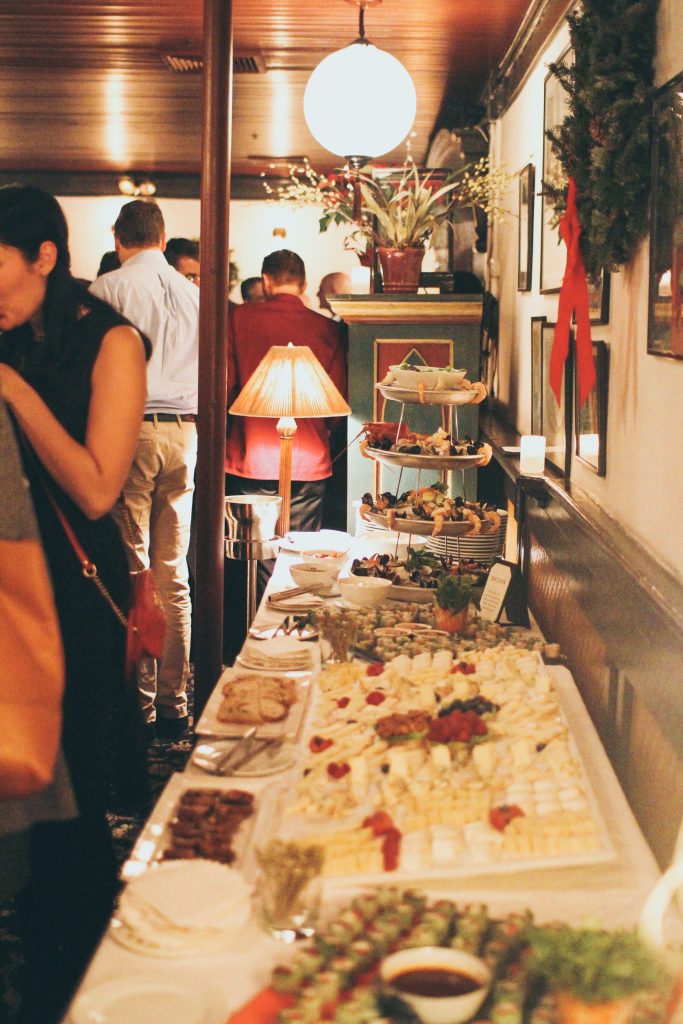 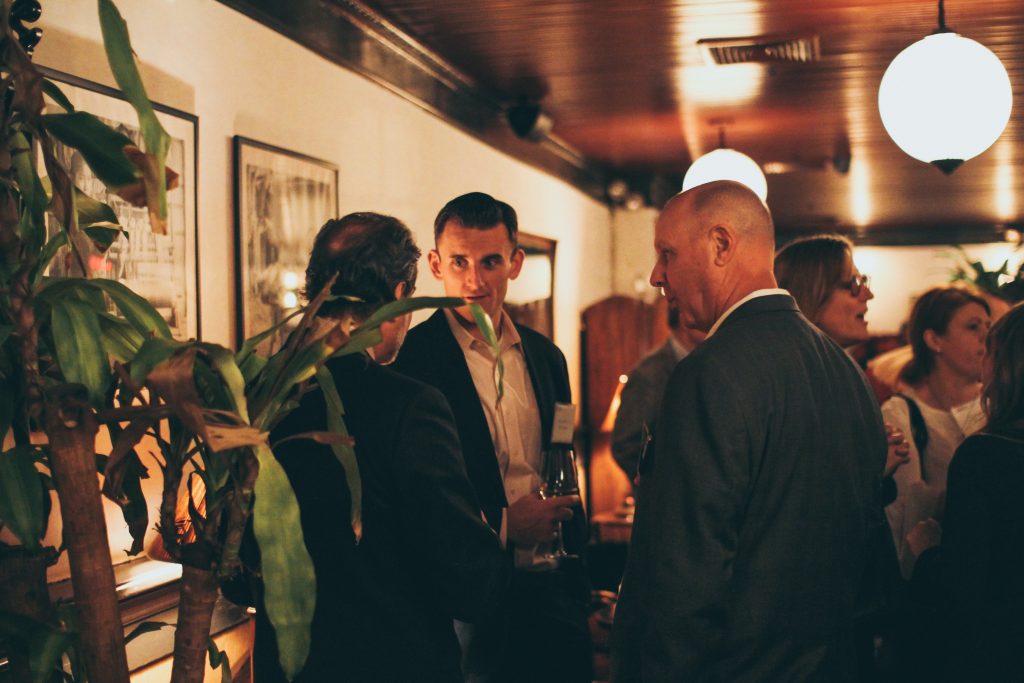 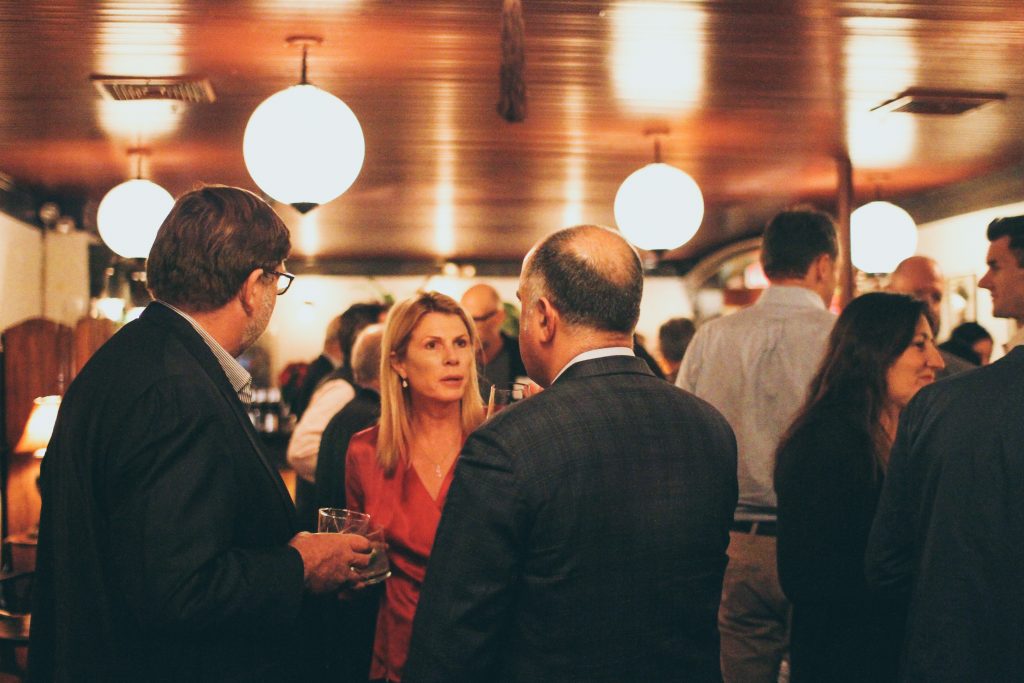 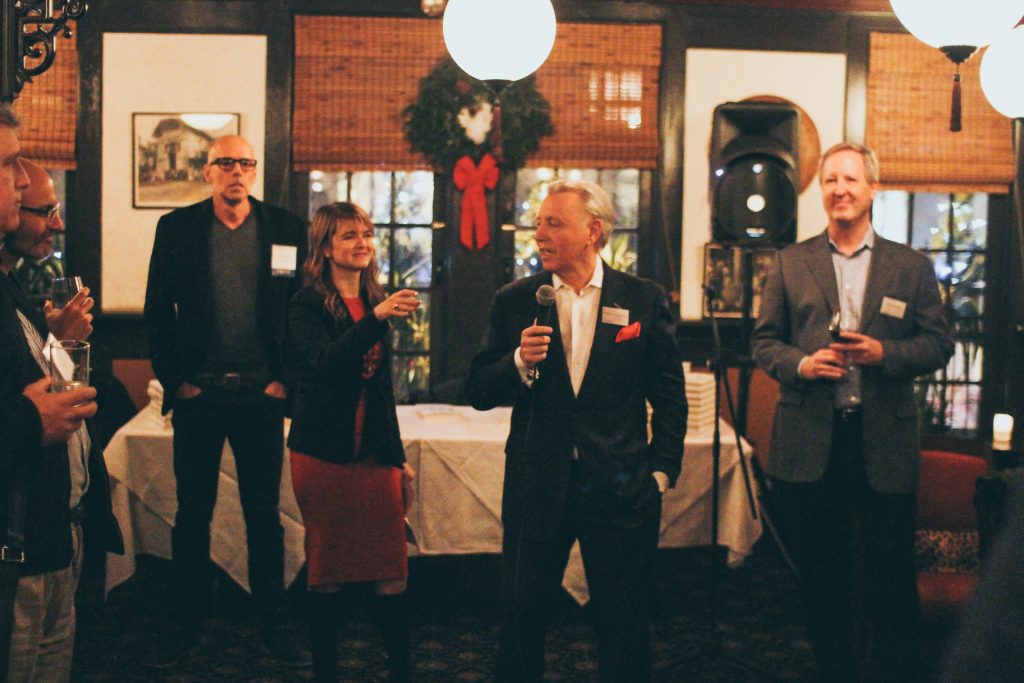 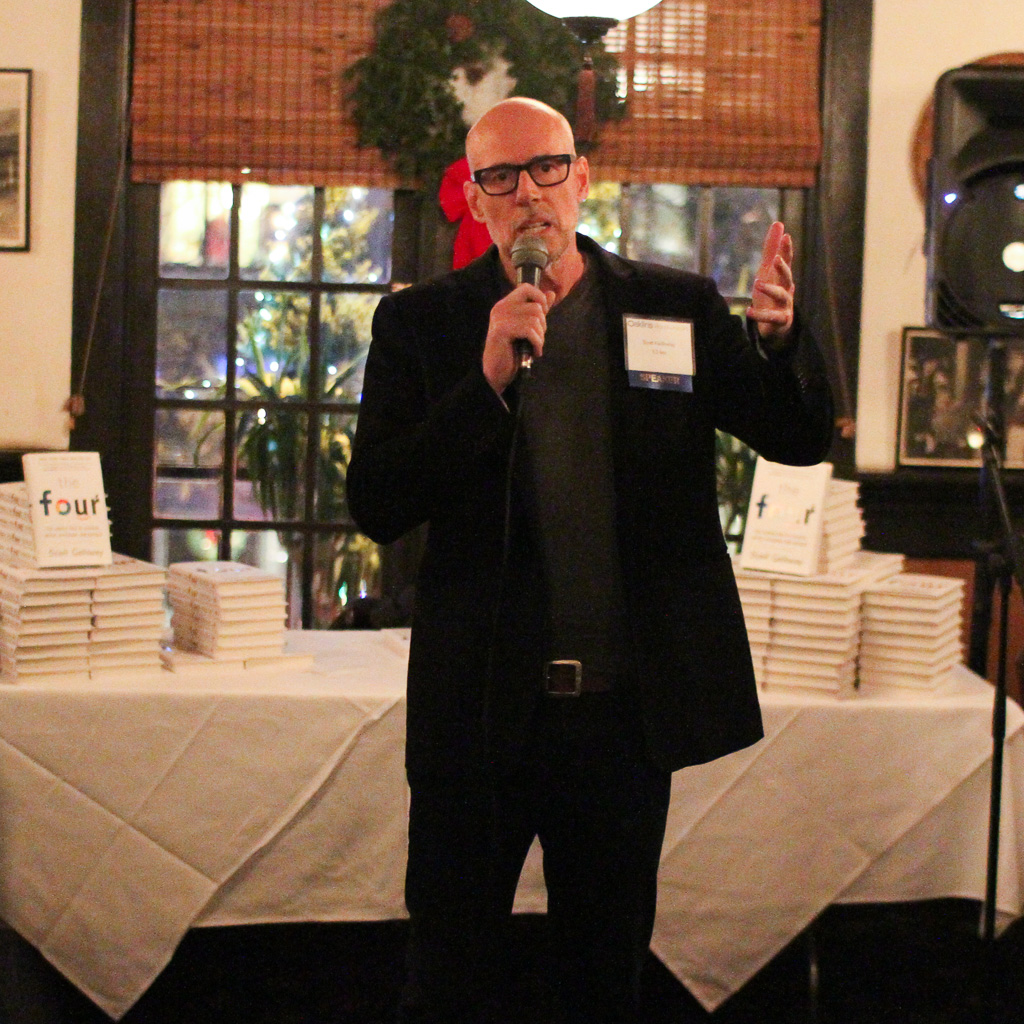 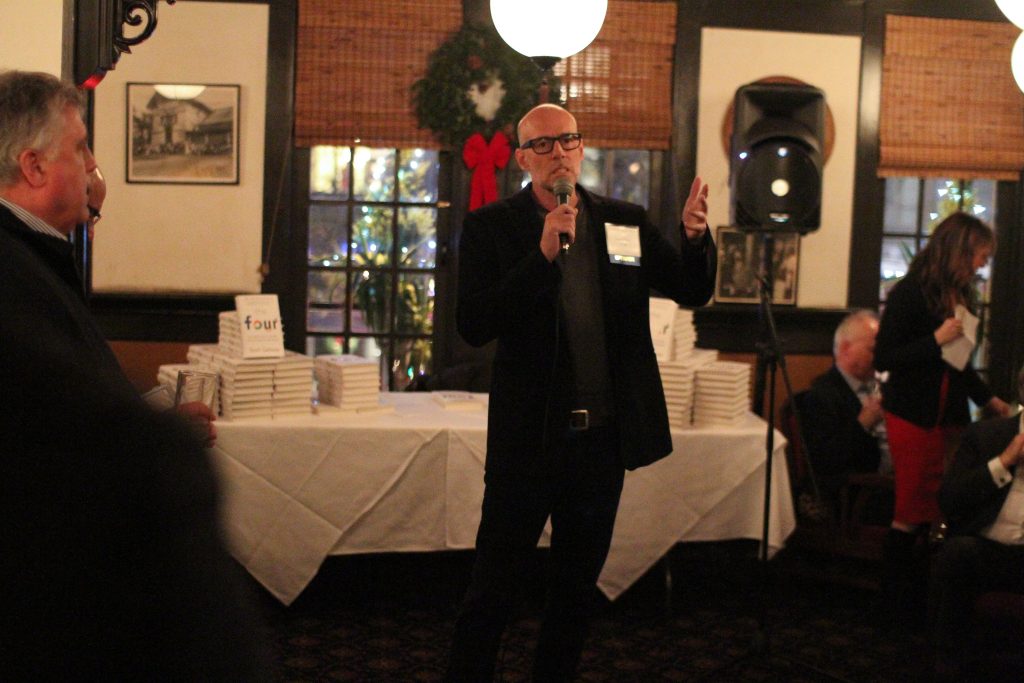 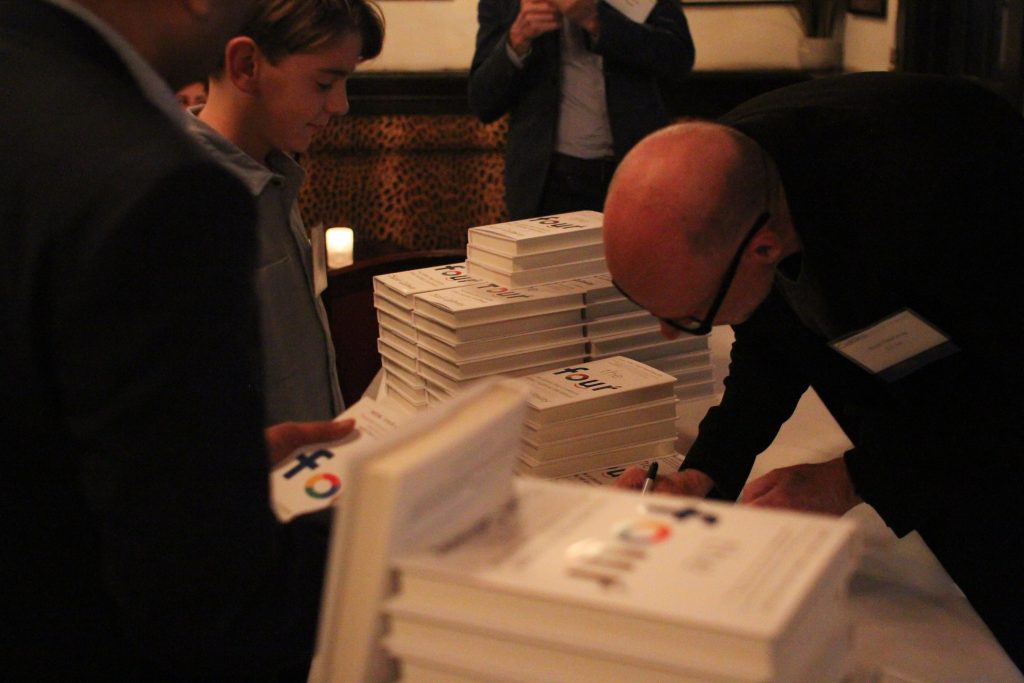 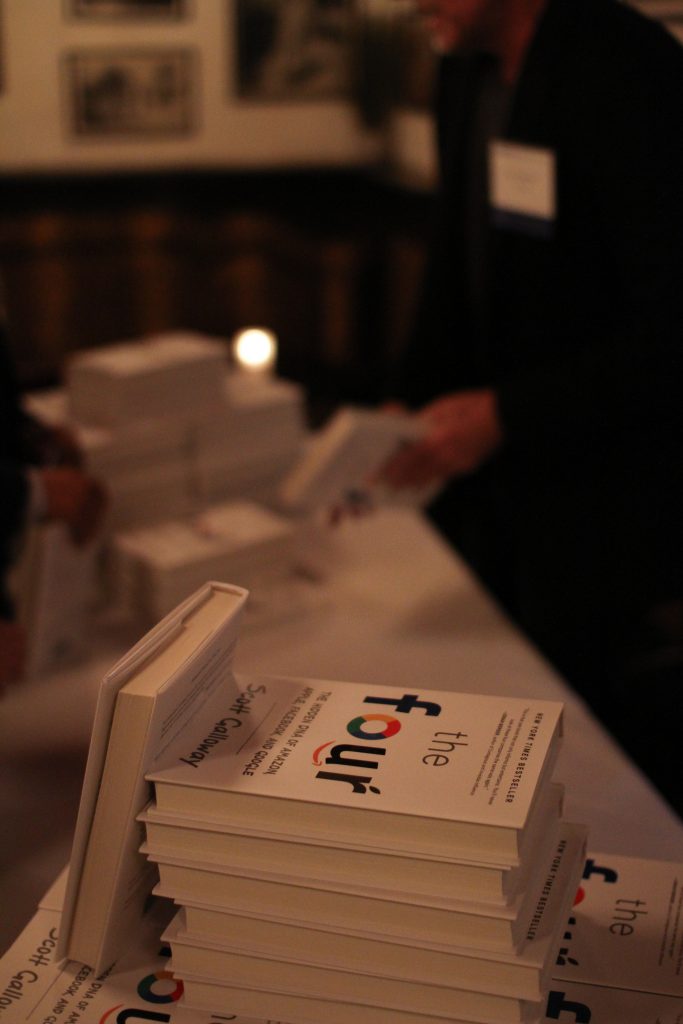 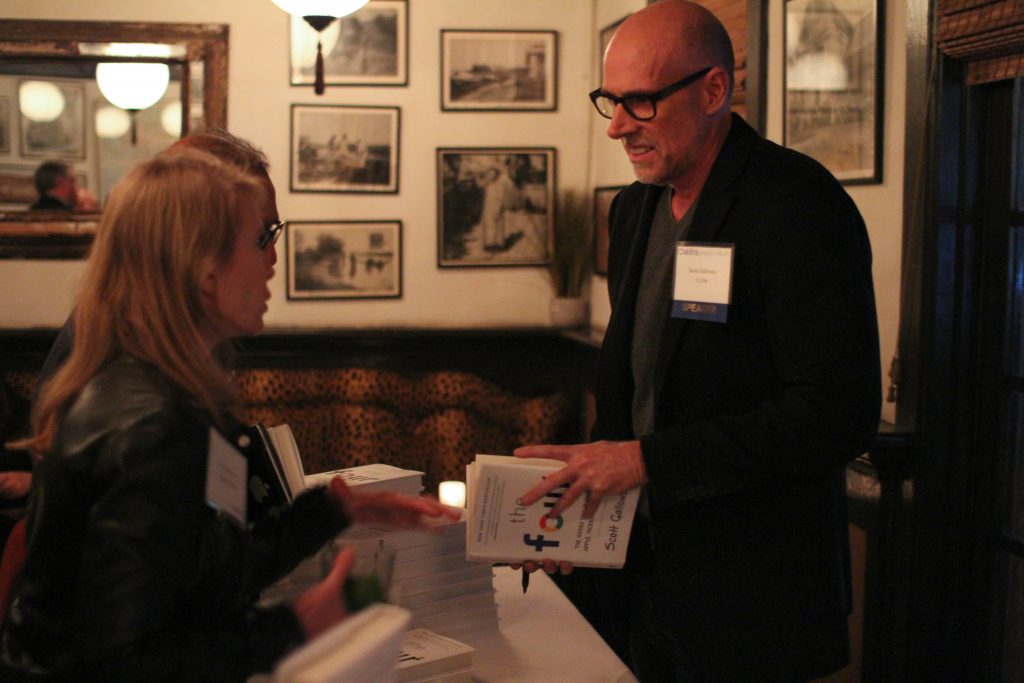 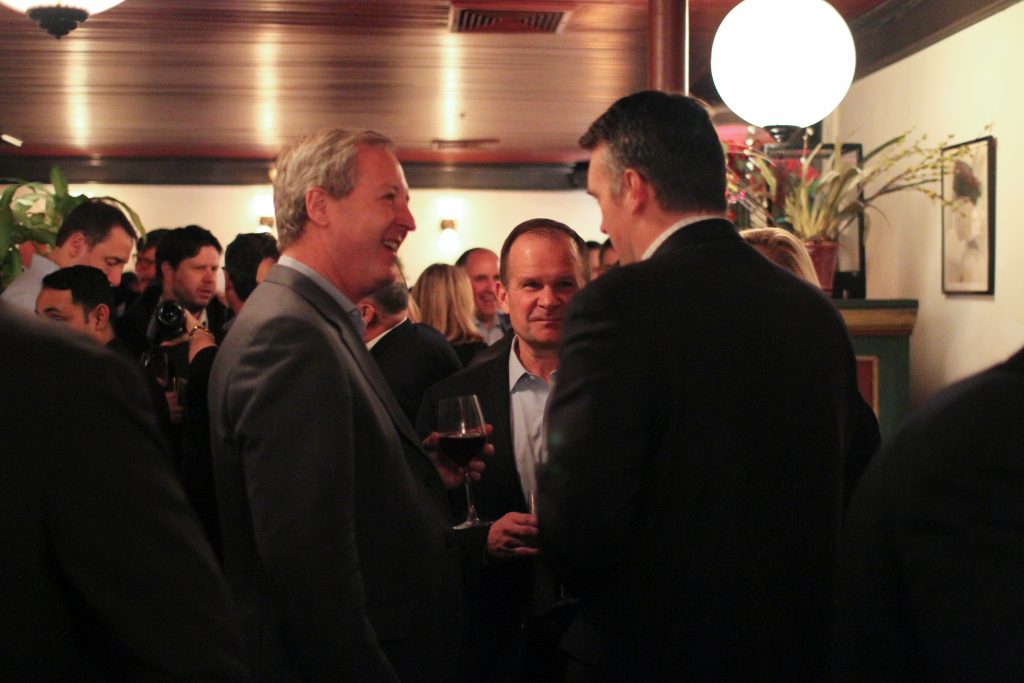 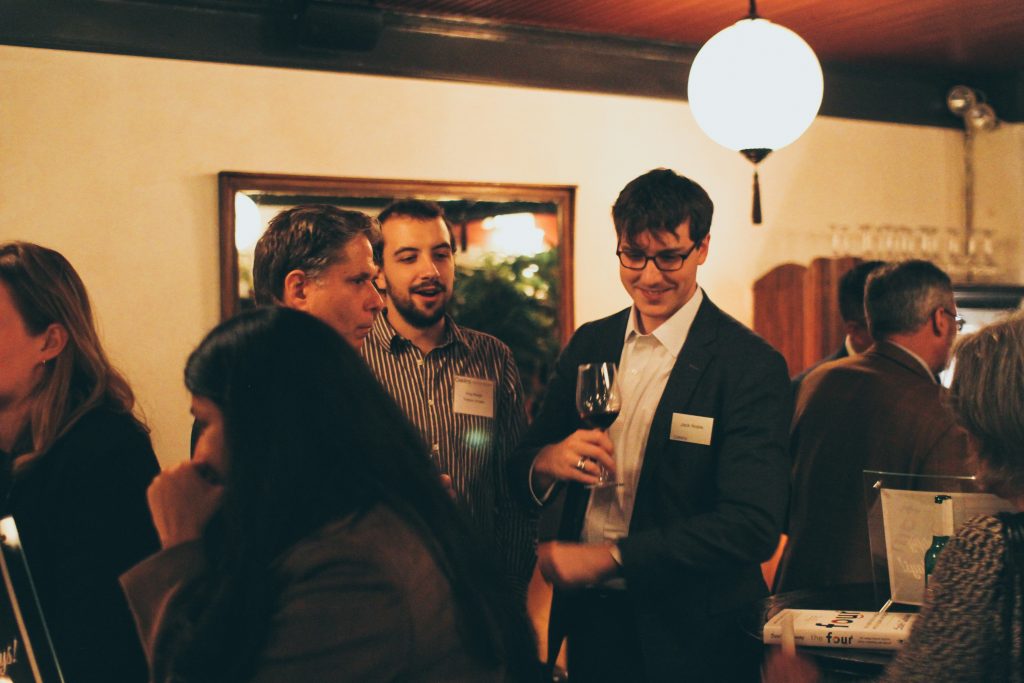 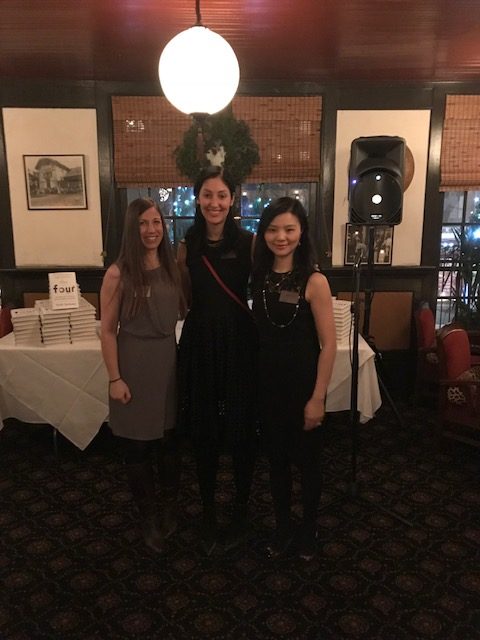 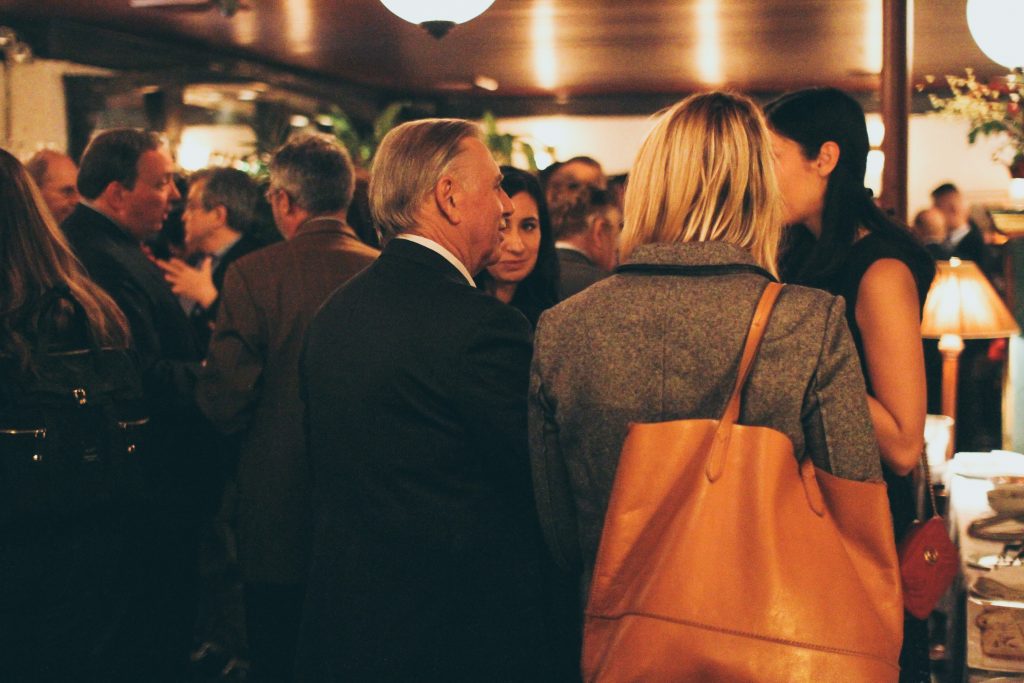 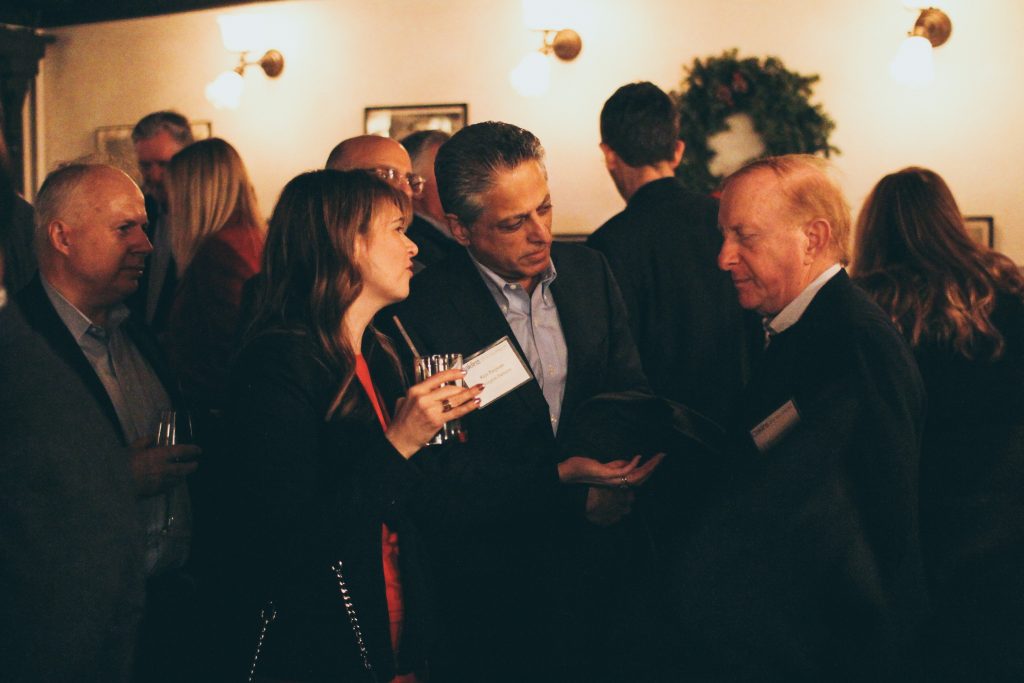 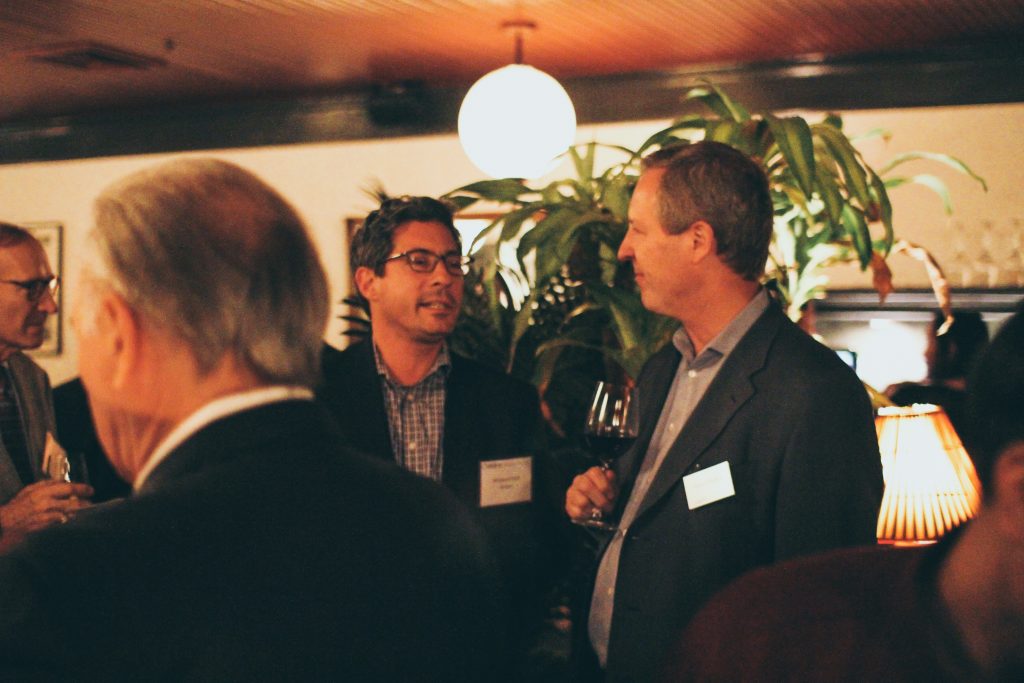 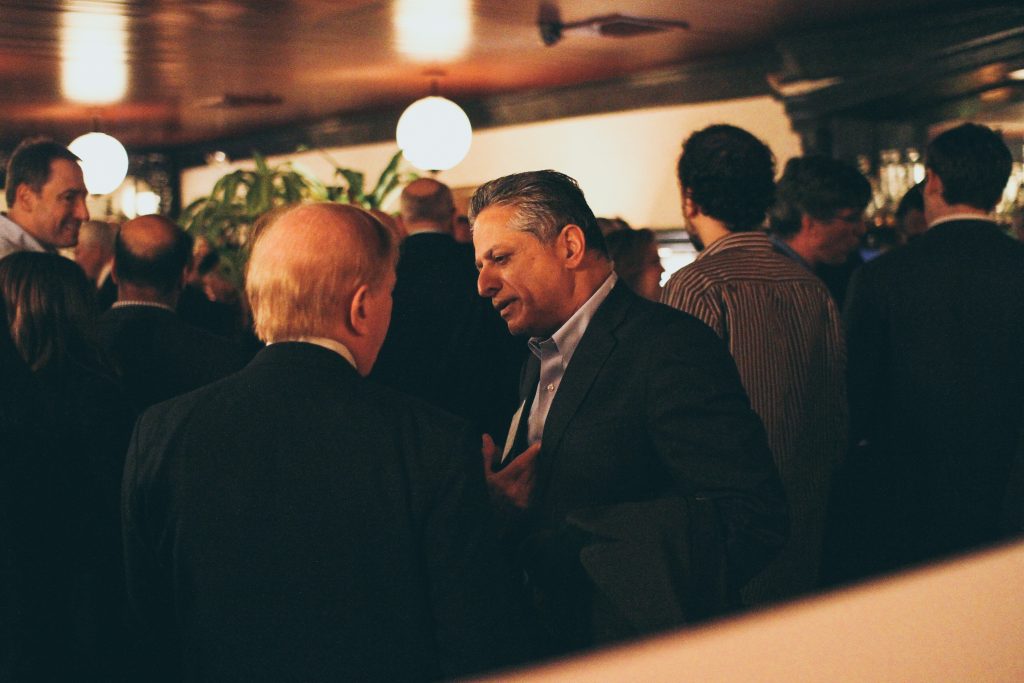 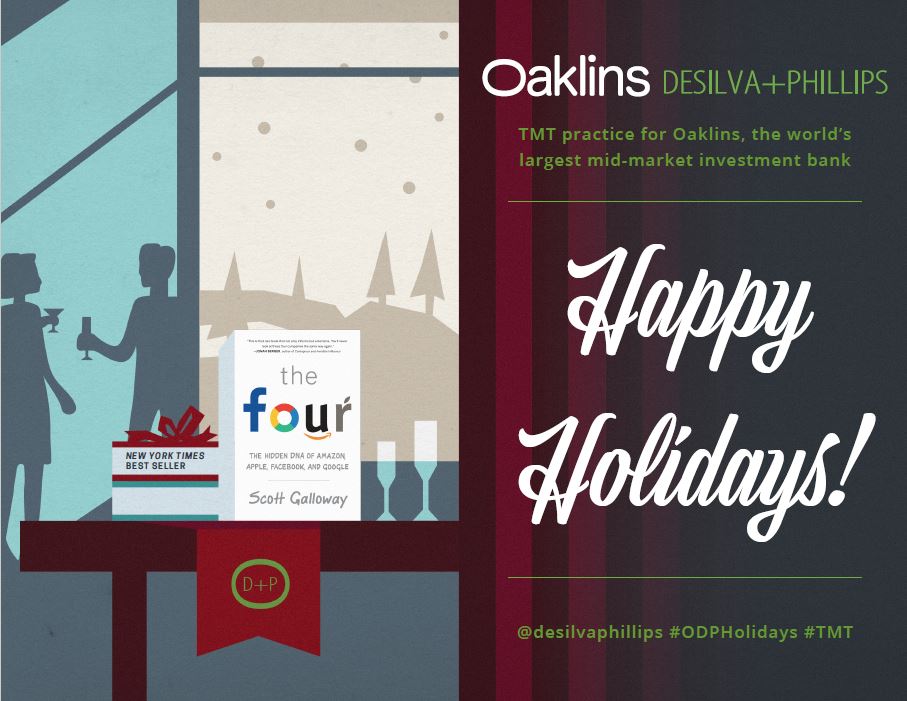