Discuss the future of Healthcare Technology and the implications for investing in HealthTech with Frank Baitman, the Chief Information Officer with the U.S. Department of Health and Human Services (HHS) during the Obama administration.

Digital health and technology-enabled services companies are expected to hit nearly $5 billion in equity capital this year. Learn more about where this market is heading, the impact of the new administration on this sector and what are some of the most exciting and most important opportunities in HealthTech in this intimate roundtable discussion with one of the industry’s most innovative leaders. 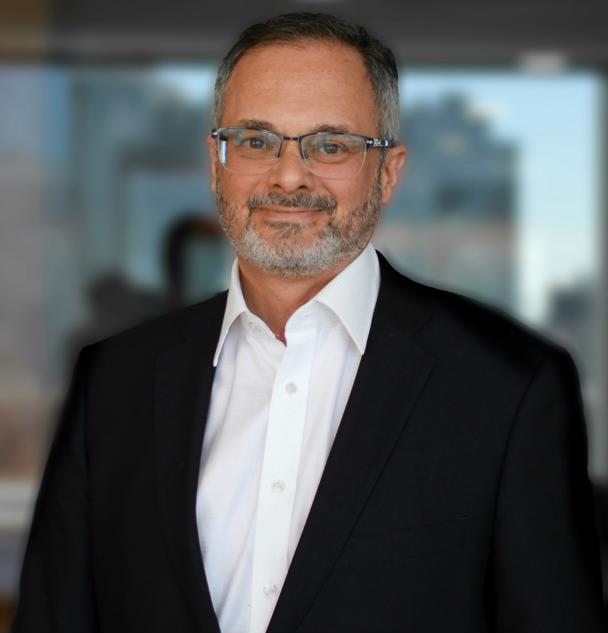 Frank Baitman is a Senior Advisor at DeSilva+Phillips. Most recently he served as Deputy Assistant Secretary for Information Technology and Chief Information Officer with the U.S. Department of Health and Human Services (HHS). Frank has held leadership positions in both the private and public sectors, focusing on healthcare, technology and digital innovation. He was an executive in the Obama Administration from 2009 to 2015.

Previously, Frank was a White House Entrepreneur-In-Residence (EIR) on assignment at the Food and Drug Administration (FDA), and initially served as Chief Information Officer for the U.S. Social Security Administration (SSA). In those three capacities, he was successful in launching a variety of initiatives focused on accelerating digital solutions to provide better quality service for citizens while reducing government expenses. At HHS, Frank led efforts to develop a secure foundation for digital innovation, and to improve business outcomes from the agency’s $10.4 billion IT investments. As a White House EIR he helped to accelerate regulatory review and approval of innovative medical devices. And at SSA, he focused on increasing agency efficiency through technology modernization and business process redesign.

Joanna has served as an investor and advisor/board member of several tech start-ups including City Maps (sold to Trip Advisor in 2016), Thuzio, Axial Markets, and Matterhorn. Her writings have appeared in The Wall Street Journal, The Washington Post, Newsweek, People and The New York Daily News. 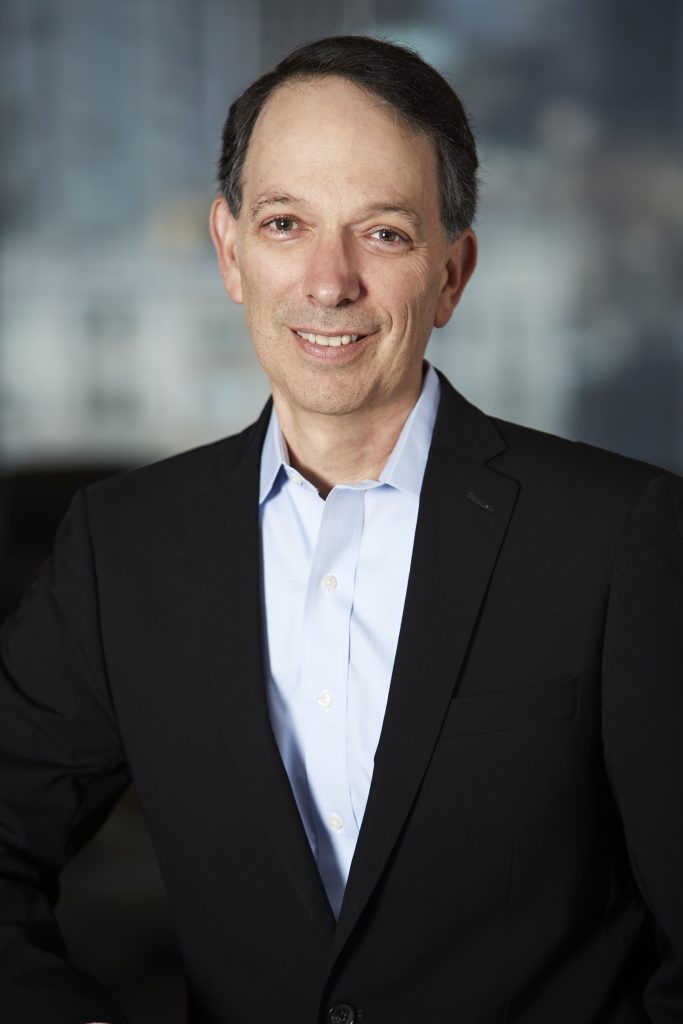 Ken joined DeSilva+Phillips in 2014. Ken has been involved in a wide range of healthcare media and related business and consumer media for over three decades, both as senior executive and as a consultant on strategy and business development.

From 2003 to 2007 Ken was Senior Vice President and Publisher of Physicians Practice, a U.S. practice management journal. After re-branding the brand, and launching various digital, and live business segments, it was acquired by United Business Media (UBM) in 2007. That transaction was managed by DeSilva Phillips.

During his career, Ken has worked with numerous healthcare media and health organizations, including medical centers, practice groups, and communications agencies, to launch and expand business initiatives. His clients include GE Healthcare, Johns Hopkins Medicine, Med-IQ, and Pri-Med.

Download the full audio recording and presentation from the Downloads tab at the right.

About The Dealmaker Breakfast Series:

Sponsored by the NYC-based investment bank, DeSilva+Phillips, the Dealmakers Series are events for the top dealmakers and operators in the Media, Advertising & Marketing, Information, Education, Technology and Healthcare Communications industries. They feature industry experts discussing the future of investing in the media and technology industries, specifically focusing on recent and imminent notable transactions, as well as emerging trends and opportunities in our space. The HBSCNY Monthly Dealmaker Breakfast Series is intended to be a smaller, more intimate event designed to bring together HBS Alumni and influential industry leaders for stimulating discussions, valuable networking opportunities and engaging Q&A.  The program is a question and answer session where the moderator asks 30 minutes of questions, and then the speaker and moderator take 30 minutes of questions from the roundtable audience.

Space is limited and spots will be filled on a first come first served basis (with preference given to HBSCNY members and their guests). Please register by March 8th. No refunds will be issued. This event will be recorded.