Discuss the future of Investing in Education with one of the leading investors and pioneers in the Education Industry, Jonathan Grayer, HBS Class of 1990, Founder and CEO of Weld North LLC. a partnership with KKR, which acquires and builds educational technology companies.

Investing in Education Technology is set to reach $252 billion globally by 2020, according to a recent article in TechCrunch (“EdTech in the next FinTech”), which suggested “Edtech is poised to be the biggest and possibly most profitable digitalized sector yet.” Learn more about where the Education Market is heading and what are some of the most exciting new opportunities in EdTech in this intimate roundtable discussion with one of the industry’s most innovative leaders.

Jonathan Grayer is the Founder and CEO of Weld North LLC, a partnership with KKR, which
acquires and builds educational technology companies that use digital curriculum and the analysis of student data to create the best learning tools for teachers and outcomes for students.

He is the former Chairman and CEO of Kaplan, Inc., a global education company. Upon completing his M.B.A., Jonathan joined Newsweek, a WPO company, where he was soon named marketing director. He joined Kaplan in 1991 as regional operations director, and held several titles before becoming President and CEO in 1994. Jonathan was named Chairman of Kaplan in 2002.

When Jonathan became CEO of Kaplan, the company was an $80 million test preparation business. Through a series of strategic acquisitions that brought Kaplan into the higher education and professional training markets, and by creating substantial organic growth in Kaplan’s traditional lines of business, Kaplan grew into a company that provides lifelong learning to students around the world. The company had more than $2.3 billion in revenue in 2008 when Jonathan left Kaplan.

Jonathan graduated magna cum laude from Harvard College with an A.B. in History in 1986 and an M.B.A. from Harvard Business School in 1990.  He now serves on the boards of Memorial Sloan-Kettering Cancer Center where he is active in supporting Genomics research, the Partnership for New York City and its affiliate the Partnership Fund for New York City.  The Fund directly invests in economic development projects in all five boroughs of the city.  Jonathan also sits on the board of the Columbia Global Reports.  In September 2005, he was named by U.S. Secretary of Education Margaret Spellings to the Commission on the Future of Higher Education.

Joanna has served as an investor and advisor/board member of several tech start-ups including City Maps (sold to Trip Advisor in 2016), Thuzio, Axial Markets, and Matterhorn. Her writings have appeared in The Wall Street Journal, The Washington Post, Newsweek, People and The New York Daily News. 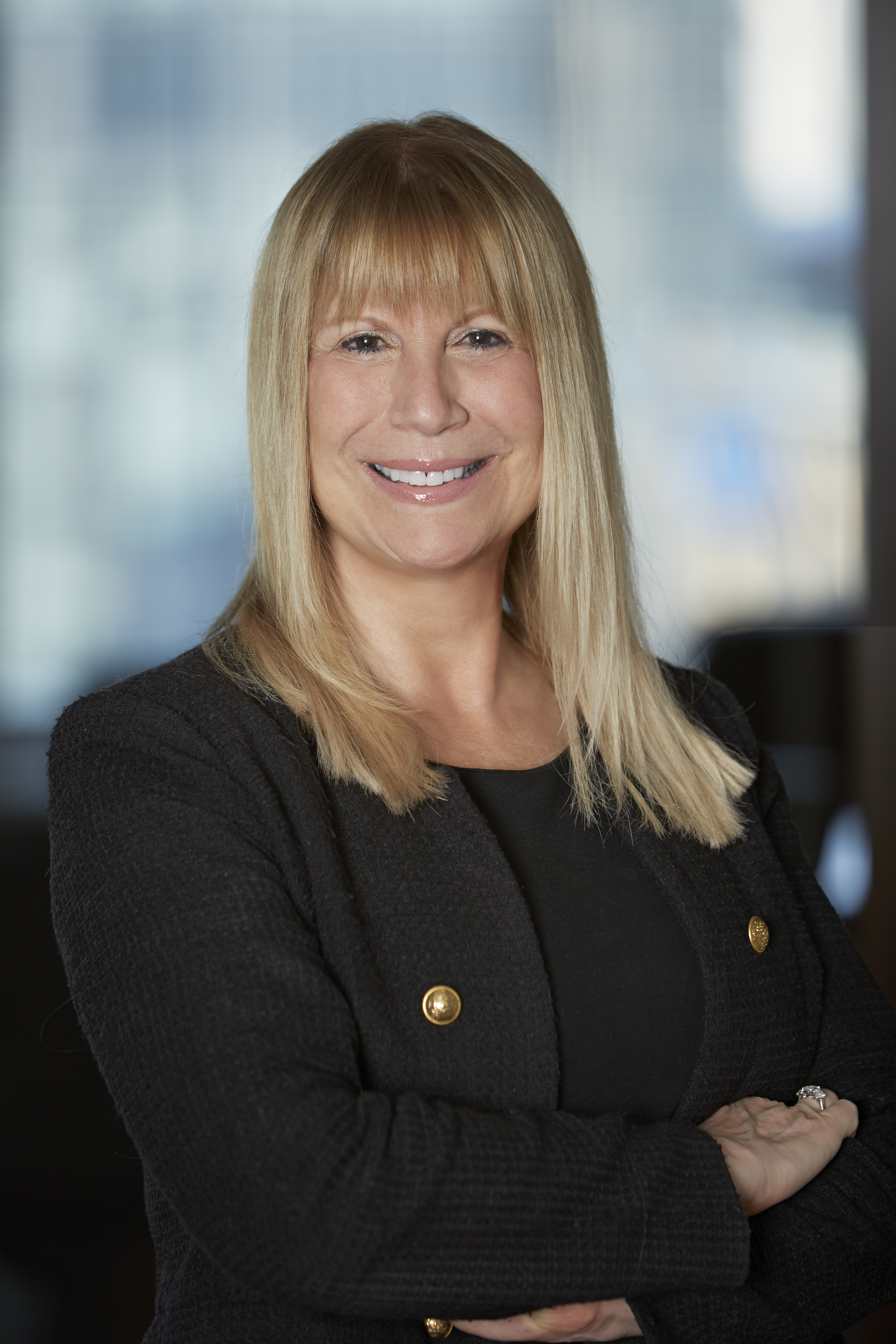 Robin is on the Software and Industry Association Innovation Committee and is a frequent speaker at Industry events.

About The Dealmaker Breakfast Series:

Sponsored by the NYC-based investment bank, DeSilva+Phillips, the Dealmakers Series are events for the top dealmakers and operators in the Media, Advertising & Marketing, Information, Education, Technology and Healthcare Communications industries. They feature industry experts discussing the future of investing in the media and technology industries, specifically focusing on recent and imminent notable transactions, as well as emerging trends and opportunities in our space. The HBSCNY Monthly Dealmaker Breakfast Series is intended to be a smaller, more intimate event designed to bring together HBS Alumni and influential industry leaders for stimulating discussions, valuable networking opportunities and engaging Q&A.  The program is a question and answer session where the moderator asks 30 minutes of questions, and then the speaker and moderator take 30 minutes of questions from the roundtable audience.

Space is limited and spots will be filled on a first come first served basis (with preference given to HBSCNY members and their guests). Please register by March 8th. No refunds will be issued. This event will be recorded.