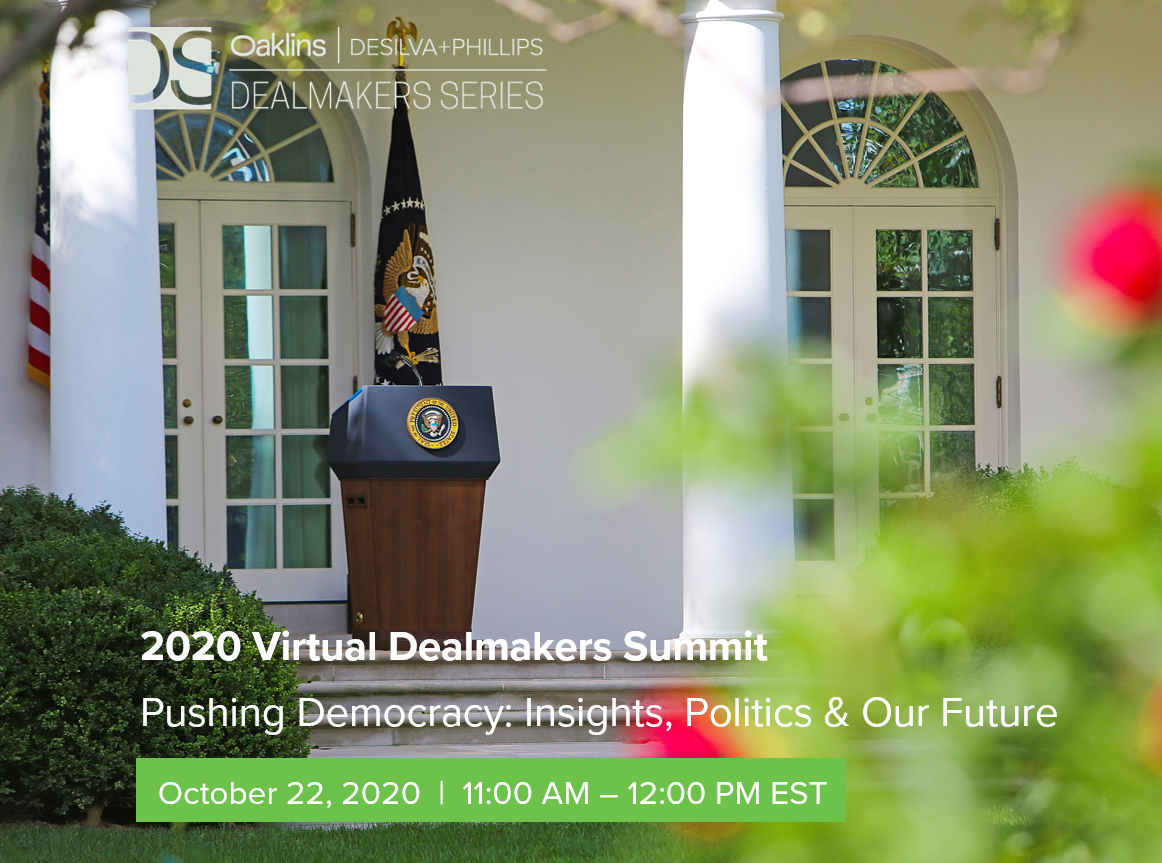 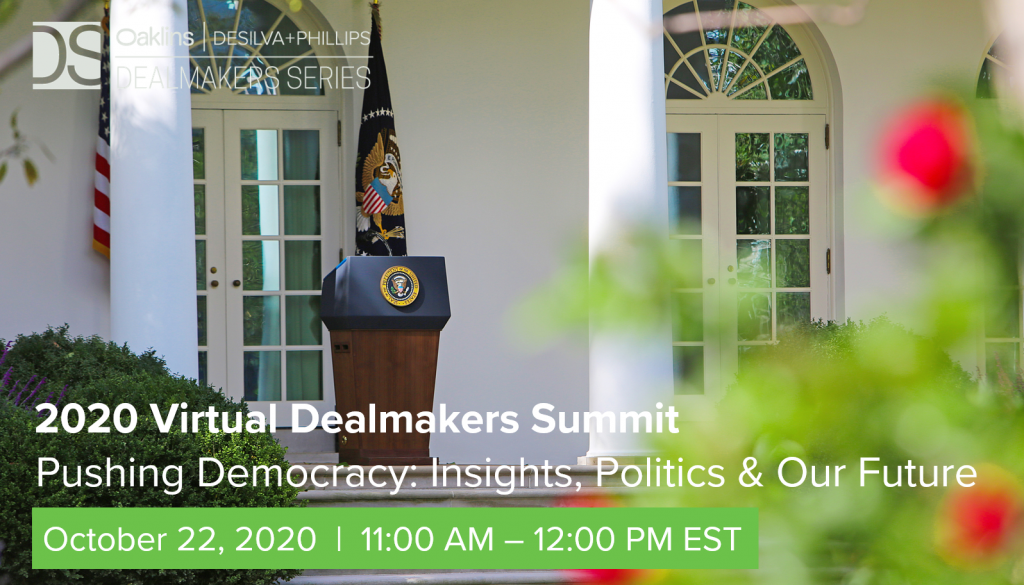 On October 22nd, the Oaklins DeSilva+Phillips’  I.D.E.A. Deal Team (Insights, Data, Experiences & Analytics) brought together an extraordinary panel of expert insiders to discuss the state of affairs in the political insights business and how it dovetails with insights work outside of politics.

The panelists engaged in a compelling discussion and addressed topics such as the challenges of providing accurate data analytics in a world filled with noise and uncertainty, social media and its utility for distilling insights and messaging voters, and the changing landscape of the political insights business, i.e. how are experts responding to client demands for greater accuracy and rigor? 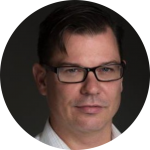 He is a frequent writer, analyst, and commentator on elections, communication, and public opinion. 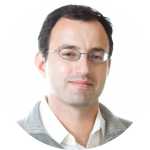 Jeffrey Liszt is a Partner at ALG Research. He is a native of Charlottesville, Virginia, by way of the University of Chicago.

Along with partner John Anzalone, Jeff polled for the 2008 Obama Presidential campaign in seven states, including Virginia, North Carolina, and Florida. He has polled for the Democratic Senatorial Campaign Committee, Democratic Congressional Campaign Committee, and Democratic Governors Association independent expenditures, including the DSCC’s successful IE campaign for Majority Leader Harry Reid in 2010. His international experience includes recent work in Ukraine and Slovakia. 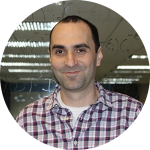 Elan Kriegel is a Co-Founder of BlueLabs, where he serves on the executive management team. Elan directs BlueLabs’ strategic relationships, leads analytics programs to identify pivotal shifts in the electorate, and oversees development of Ripple, BlueLabs’ influencer tool.

Elan is a graduate of Columbia University’s QMSS Master’s program and received his B.S. from the University of Wisconsin. 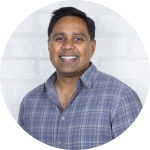 Shomik Dutta is a Co-founder and Partner at Higher Ground Labs, an accelerator and venture fund for the Democratic Party. Shomik co-founded Higher Ground Labs in the wake of the 2016 election and has since invested $20 million into 40 technology start-ups that support over 6,000 Democratic campaigns, causes, and labor unions

Shomik began his career in Democratic politics and worked as a longtime political aide to President Obama. In 2008, Shomik served as Mid-Atlantic Finance Director to Obama for America and later served as a special assistant in the White House and as an aide on the Obama Biden re-election campaign. He also served as an Advisor to the Chairman of the Federal Communication Commission. Shomik later worked in renewable energy, overseeing the development, planning, and financing of utility-scale solar projects in Asia and Sub-Saharan Africa.

Shomik earned his BA from Williams College and his MBA from Wharton Business School. He has served as a Fellow at the Harvard Kennedy School and at the University of Chicago. His work has been featured in Vanity Fair, The Washington Post, and The Financial Times. 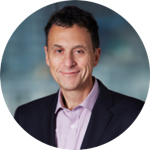 Ken Sonenclar joined DeSilva+Phillips in 2005 and has enjoyed a varied career across the media landscape.

He served as the founding editor of Information Week magazine before taking up a 15-year career in research and consulting, first as an analyst and program director in Artificial Intelligence at Gartner Group, and later as founder and CEO of New Science Associates, where he led the company onto the Inc. 500 list of fastest-growing private companies in the USA. New Science was a retainer-research firm specializing in advanced information tech, including AI, imaging, and automated software design. The firm, with offices across the US and in the UK, was acquired by Gartner Group.

Ken is an award-winning writer and the author of the novel Bombs & Believers.