It’s hardly page-turning news at this point: Print magazines are under pressure as readers flock to the internet for instant news and entertainment updates. As a result, publishers have been forced to cut costs, restructure operations and explore sales.

Classic magazines such as Time’s (TIME) namesake publication, Wenner Media’s Us Weekly and Eldridge Industries’ The Hollywood Reporter are among those in play or rumored to be.

“What we’re seeing in real time is the massive consolidation of the magazine industry,” said Peter Kreisky, founder of Kreisky Media Consultancy.

This long-term trend has accelerated due to the “economics of the industry,” as print continues to lose advertising share to digital offerings dominated by Facebook (FB) and Alphabet’s (GOOGL) Google, Kreisky continued. “They need to change the cost structure of these brands,” he said, referring to publishers.

“It’s a sign of what’s going to continue to happen over the next 10 years,” he said. 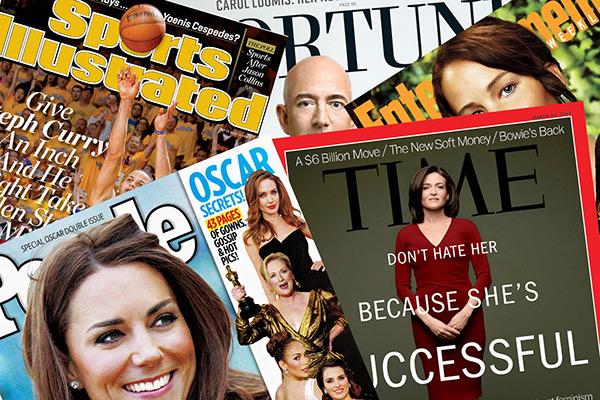 WebMD Considers Sale or MergerpreviousD+P Announces that Frank Baitman has Joined the Firm as a Senior Advisornext
Sign up for our Newsletter!