New York (January 20, 2017) Ad-Juster, Inc., a SaaS-based data aggregation and reconciliation platform based in San Diego, CA, has been sold to Innotech Capitals, an international private equity consortium group and the investment arm of Innotech International Group, a Shanghai-based company.

Innotech Capitals is composed of a team of entrepreneurs, angel investors, and corporate leaders with years of executive management experience and a focus on investing in all aspects of the Internet. Since July 2015, Innotech Capitals has done deals exceeding $500 million, including acquisitions and exits. Innotech Capitals has acquired 12 portfolio companies in the U.S., Israel, U.K., and Canada. This is the first ad tech deal the private equity firm has struck in the U.S. so far.

“Innotech International Group will provide Ad-Juster with the resources we need to accelerate our offering not only here in the U.S. but also internationally,” said Mike Lewis, president and co-founder of Ad-Juster. He said the acquisition will help the company expand product offerings into ad optimization, ad quality measurement, and cross-enterprise reporting. The majority of the company’s customers today are in the US 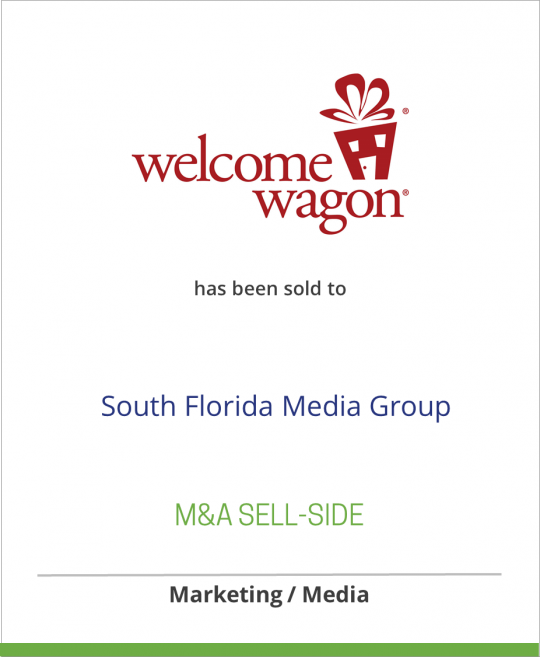