AMG’s stable of newspaper-distributed magazines, including American Profile, Relish, Spry Living and Athlon Sports, have a combined circulation reach of 38+ million via 1,600 newspapers. The move will add Parade, the largest-circulation magazine in the U.S. at 32 million households, and Dash, a food & family magazine with 8.8 million circulation, to the AMG portfolio. Parade.com and DashRecipes.com are also part of the acquisition.

“The opportunity to acquire these marquee brands is very exciting,” said Chuck Allen, President & CEO of Athlon Media Group. “Their titles have different marketplace distribution than our other publications. Parade and Dash position the company to have the most effective and efficient advertising and retail activation reach of any media group across the U.S.”

“We are confident that Athlon will provide a good home for Parade and Dash,” said Jack Haire, Parade Media Group CEO. ” They have a clear commitment to serve and strengthen their newspaper partners, while continuing to grow these vibrant brands in the digital arena.”

In addition to its newspaper-distributed magazines, AMG serves b2b and b2c clients, with 14 Special Interest publications (SIPs) distributed at over 40,000 newsstands and Athlon Sports Collectibles. 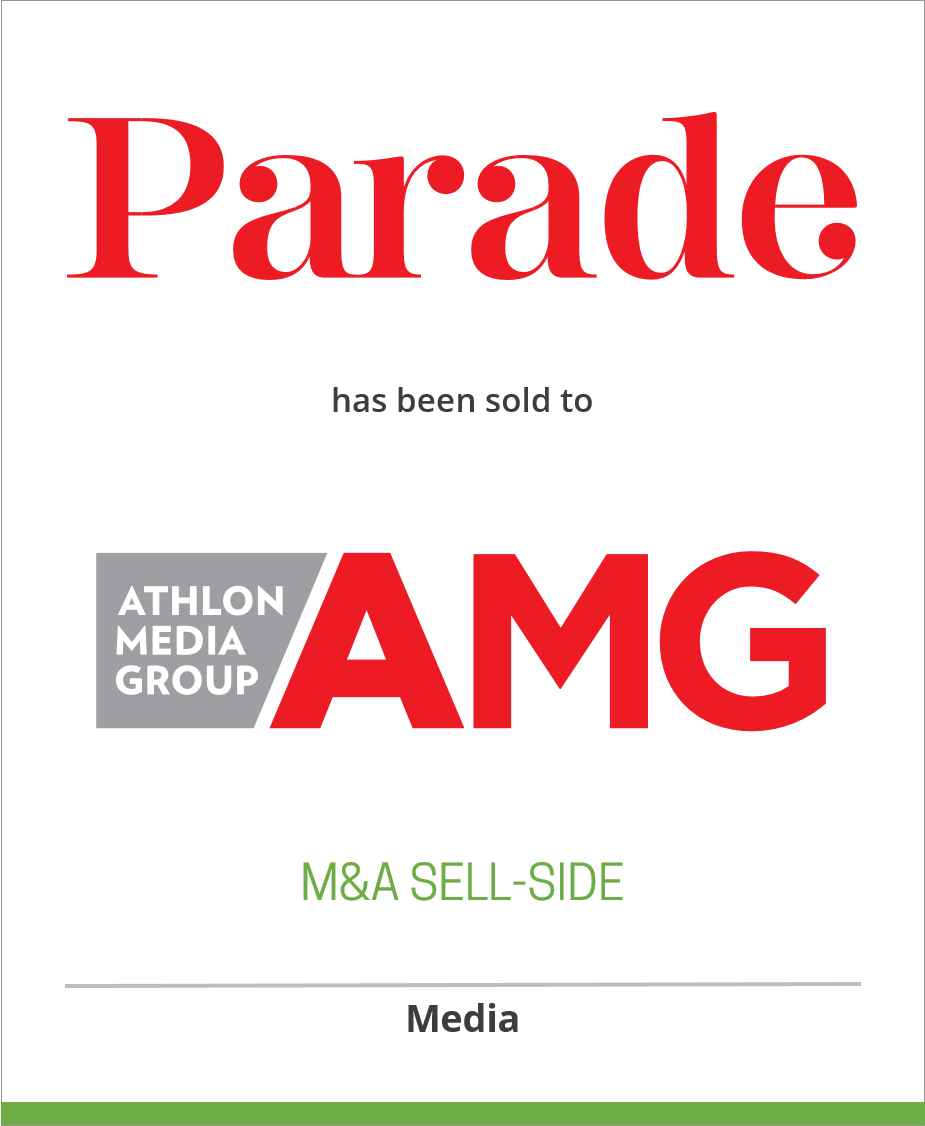