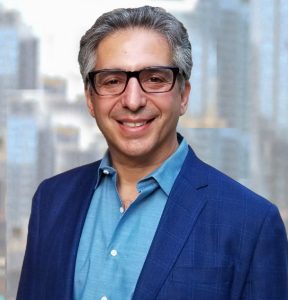 Prior to Hearst, Graff was an Account Director at the American Consulting Corporation. Earlier, he was a Product Manager at General Foods.

Graff is a graduate of the Hearst Management Institute. He is also the Chairman of the University of Pennsylvania Gazette and serves as a board member of the university’s alumni society.

MBA, Wharton School of the University of Pennsylvania