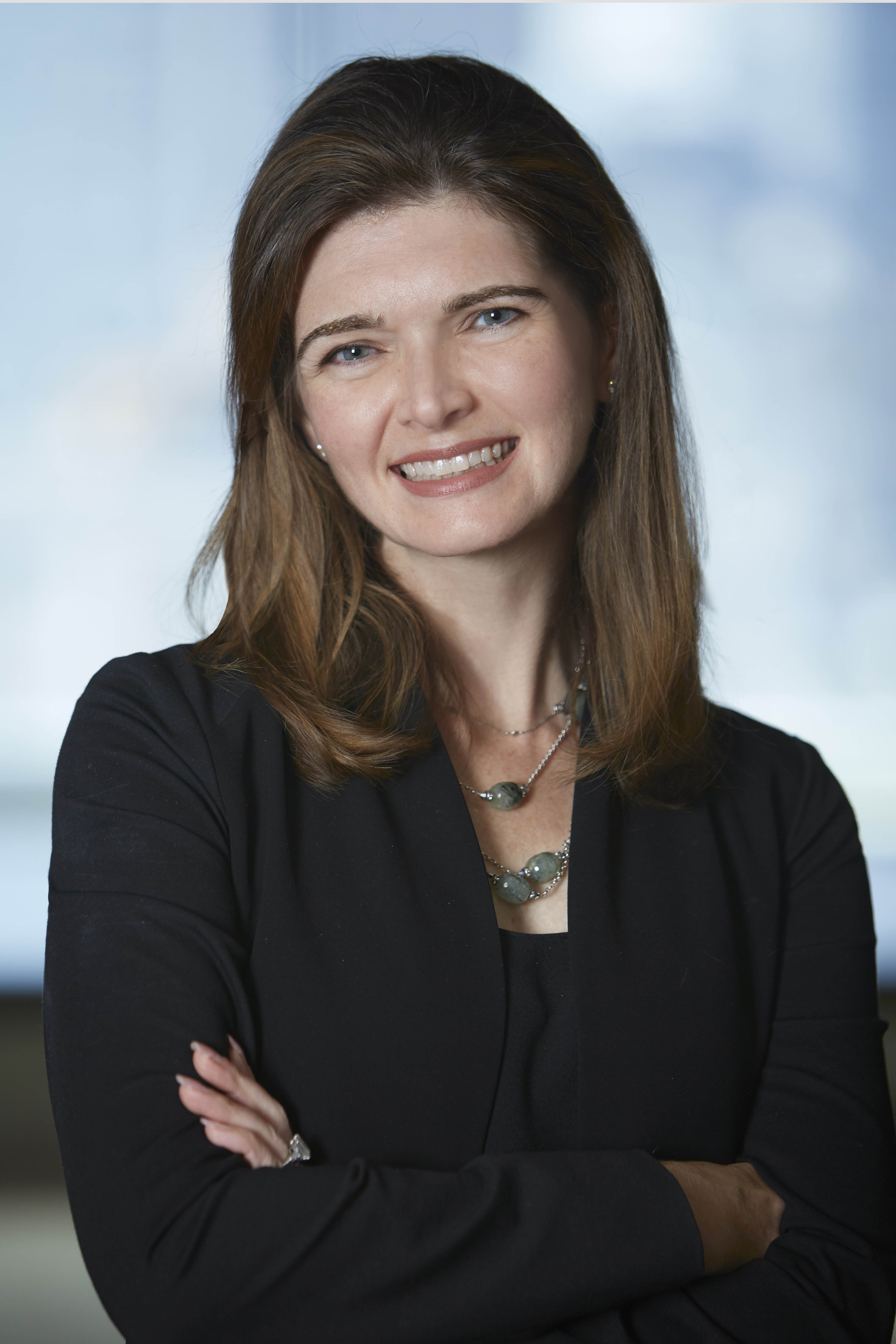 She has worked on dozens of transactions on both the sell-side and buy-side.  A recent notable transaction was representing Deutsche Börse on its sale of its news and algorithmic trading information business.

Joanna has served as an investor and advisor/board member of several tech start-ups including City Maps (sold to Trip Advisor in 2016), Thuzio, Axial Markets, and Matterhorn.  Her writings have appeared in The Wall Street Journal, The Washington Post, Newsweek, People and The New York Daily News.

Joanna is on the Board of Harvard Business School New York Club, the Business Advisory Council for ProPublica, a non-profit investigative journalism organization, Vice President of the Alumni Council for The Dalton School and Board Member for the Leadership Committee for Memorial Sloan Kettering’s Kids Cancer Walk.