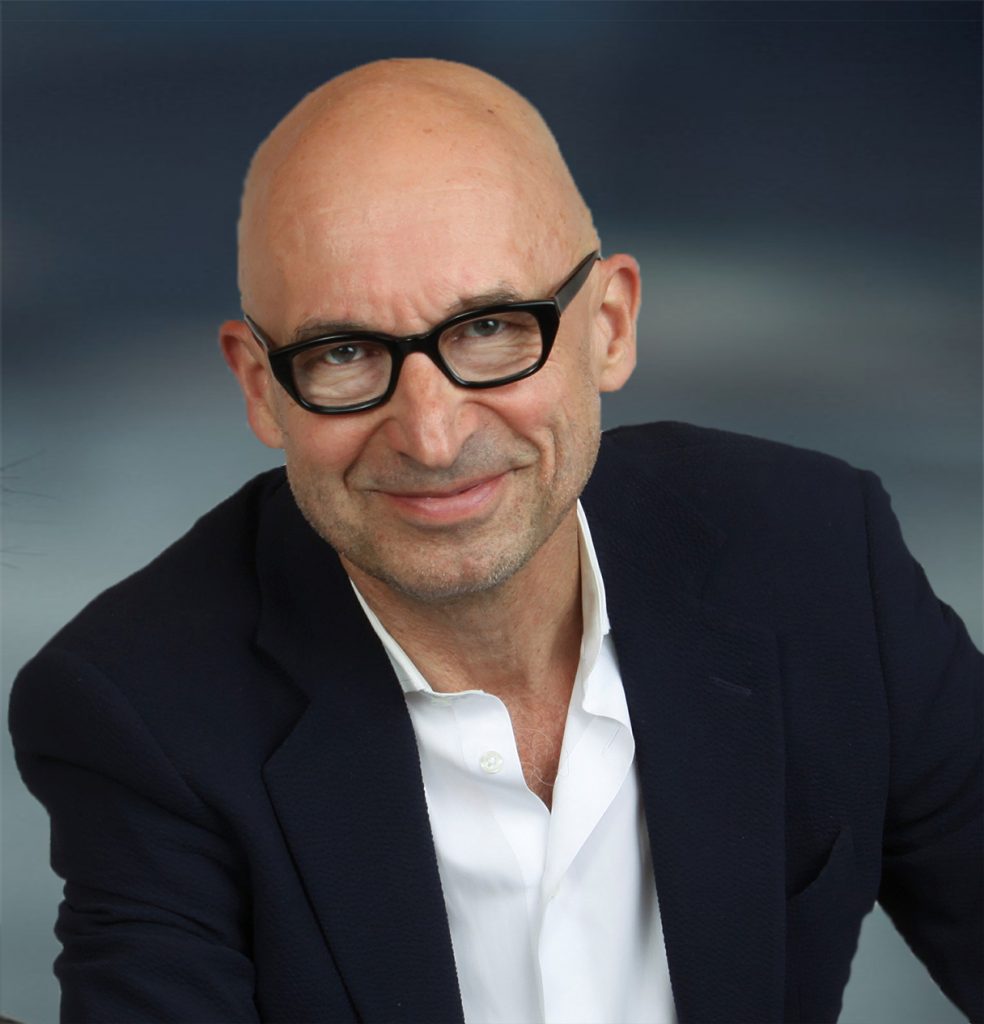 Prior to founding Cue Ball, Mr. Cabell was the Publishing Director of Women’s Sports at Sports & Fitness Publishing. From 1991 – 1995, he was the Director of International Development for Rodale Inc., the world’s leading publisher of health and fitness media. Mr. Cabell began his media career in 1977 as an account executive for MCA-owned New Times Magazine. From then until 1991, he served in various sales, marketing and management positions for Ziff Davis, CBS and Rodale.