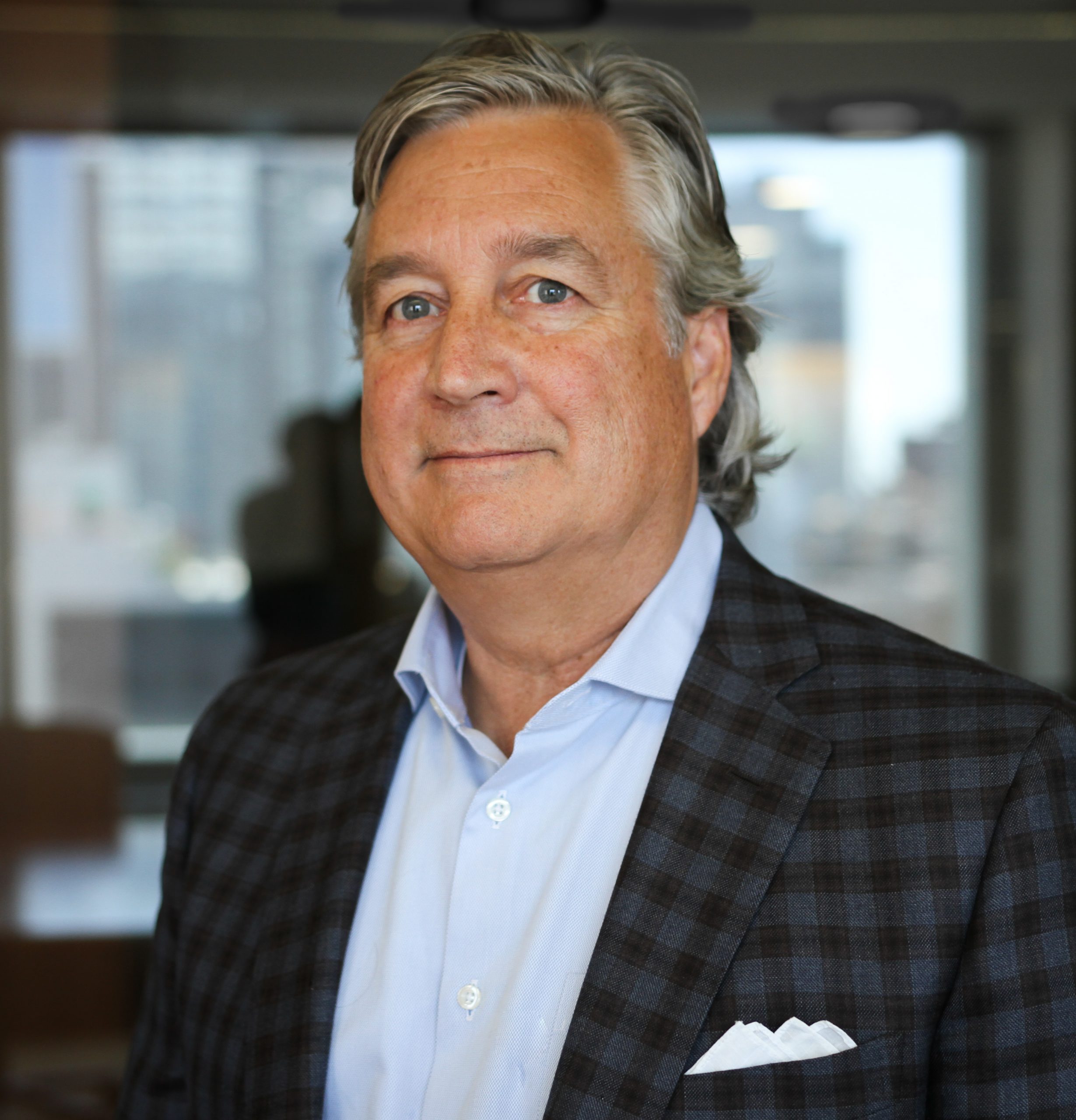 Over the past twenty-five years, John has developed an extensive background in both M&A and strategic advisory services across healthcare services, software and technology. For many years, he was Managing Director and Co-Head of M&A Advisory Services for Brown Brothers Harriman & Co., where he originated and executed over 50 transactions representing in excess of $6 billion in value. Many of these transactions were in healthcare, HCIT and application software.

Earlier in his career, John worked in venture and growth equity at Canaan Partners and as an M&A lawyer at Brobeck Phleger & Harrison in Silicon Valley. He was also a director of business development for a large company’s operations in Australia and Southeast Asia and served as the COO of an early pioneer in the mobile electronic medical record software field.

John holds a joint JD/MBA from Stanford University’s Law School and Graduate School of Business and a BS from the University of California, San Diego.