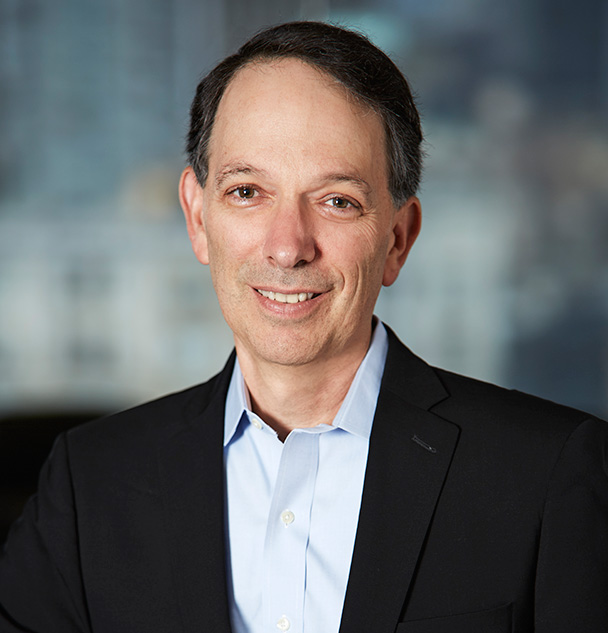 Ken has extensive experience as both an adviser, entrepreneur and operator in business to business and consumer media.

Ken launched his career as a reporter and became editor of Baltimore’s The Daily Record and helped redesign the brand before it was acquired by Dolan Media. He served as an associate editor for Jill Abramson at Legal Times following its purchase by Steve Brill.

He then launched Legislative Guidebooks, Inc., a leading source of state data and managed its sale to State Net prior to its acquisition by LexisNexis.

Ken served as Senior Vice President and Publisher at Physicians Practice, a practice management media brand. He led the redesign of the brand and the launch of a new digital media business along with in-person and virtual live events. The company was backed by Virginia Capital and was acquired by United Business Media in 2007.

Since joining ODP in 2015, Ken has facilitated a number of notable transactions: the sale of Symbiotix to Havas Health; the sale of Versalinx to DuckerFrontier, a portfolio company of Boathouse Capital; and MJH Associates’ purchase of major market media assets from the UBM Life Sciences Group of Informa PLC (INF.L) with a transaction consideration reported as in excess of $100 million.