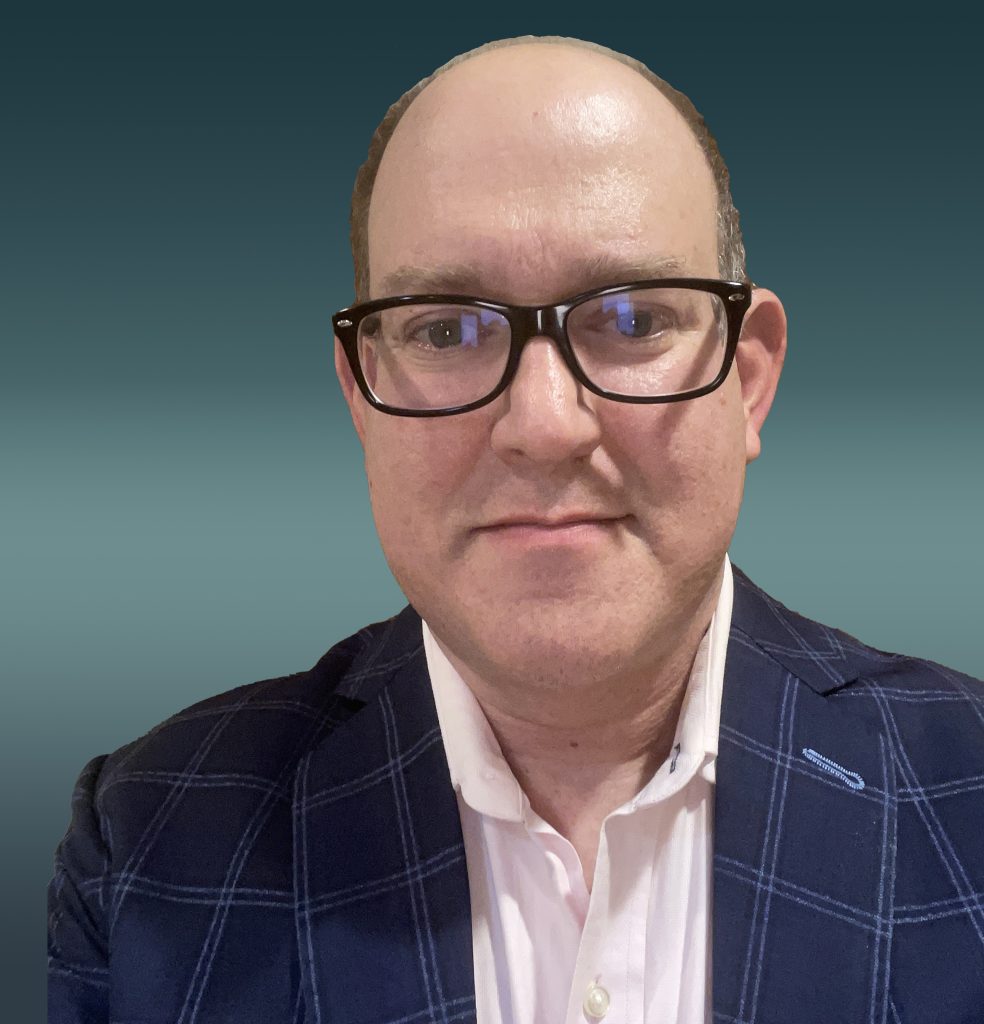 Larry has a proven track record of building and managing digital media businesses as well as digital transformation of traditional media business into digital-first companies. Through his 25+ year career in the media and entertainment industry, he has developed unique expertise in podcasting, music subscription services, and advertising-supported entertainment. He also has experience with both local and national digital sales, consumer product UX/UI, and operations across all aspects of digital media.

Since 2000, Larry has held senior operating roles with iHeartMedia, Universal Music Group, Napster LLC and High Times. Most recently, Larry was SVP, Head of Digital Operations and Business Development for Cumulus Media and Westwood One where he more than tripled digital revenue in less than 5 years. Prior to Cumulus Media, Larry was COO of Trans-High Corporation where he led the sale of High Times. Larry spent 10 years at iHeartMedia in several senior roles, including product development, operations and business development, ultimately creating, launching and running the iHeartRADIO digital music and podcasting platform.

Prior to 2005, Larry spent nine years as a media executive at Universal Music Group working in digital operations and finance roles at various entities of the global music leader. He served as the SVP and Worldwide Business Development at Napster LLC, the legal Napster, borne out of Sony and Universal’s JV pressplay.

Larry has a Finance degree from the Wharton School and a BA in Psychology from University of Pennsylvania. He is on the executive boards of two Montclair, New Jersey public school PTAs, is a Board Member for Skate Essex, a 501 (c) 3 building skateparks, and is a soccer manager.