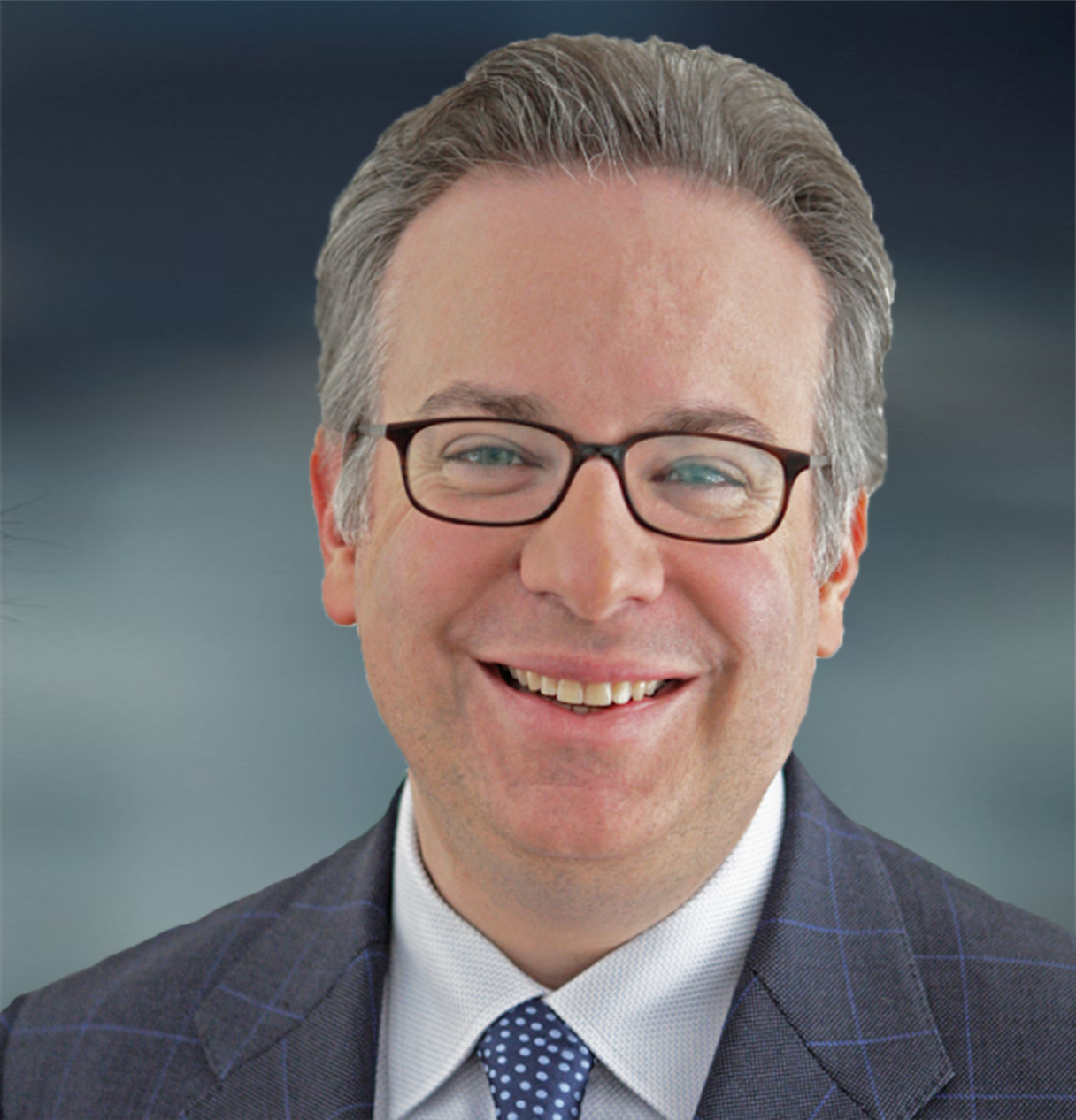 Mark is Chairman of Leiter & Company, where he specializes in helping business-to-business organizations improve their performance.

Mark recently served as Chief Strategy Officer of Nielsen (NYSE: NLSN), an S&P 500 company that delivers information services to 20,000+ clients in over 100 countries. He was a member of the CEO’s senior executive team and the firm’s executive committee. During his tenure working with Nielsen from 2006 through 2016, Mark played a central role in designing Nielsen’s growth and go-to-market strategy while also serving in several division President roles.

Mark was part of a leadership team that raised Nielsen’s enterprise value by 200% — from $9 billion to $27 billion. The team completed over 30 acquisitions and 15 divestitures while driving organic top-line and bottom-line improvements. Nielsen went private in 2006, returned to the public markets in 2011, and was added to the S&P 500 index in 2013. The company’s core private equity sponsors were Blackstone, The Carlyle Group, Centerview Capital, Hellman & Friedman, KKR and Thomas H. Lee Partners.

Mark spent the first decade of his career as a management consultant, primarily with McKinsey & Company, where he served on McKinsey’s marketing practice leadership team. While at McKinsey, Mark was a founder and leader of the firm’s B2B Marketing and Branding practices. He started his career at Bain & Company as a charter member of the firm’s Loyalty practice.

Mark currently serves in Board of Directors and/or appointed Member roles for these organizations: Bard College, The Committee for Economic Development, The Conference Board’s Global Counsellors and Global Advisory Council, The International Academy of Television Arts & Sciences, Strategy 50 and the VH1 Save the Music Foundation. He is also a Partner at Pereg Ventures, a venture capital firm that invests in early-stage B2B information services and analytics enterprises.

He was a research fellow at Harvard Business School, holds an M.A. from Harvard University and a B.A. from State University of New York at Albany.