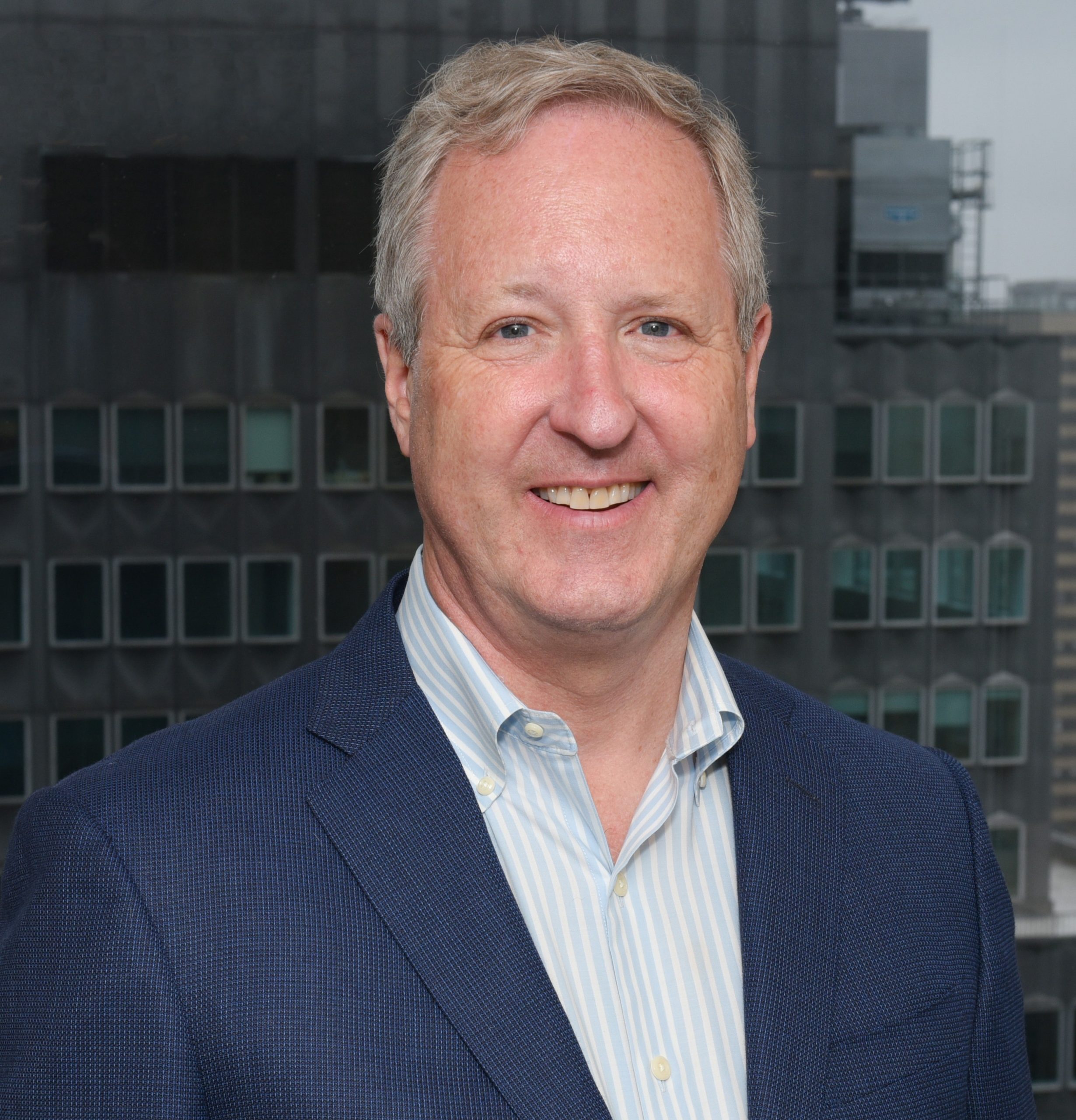 In 1996, Reed co-founded Oaklins DeSilva+Phillips, the TMT specialist firm in NYC, and has been an investment banker for over 30 years during which time he has completed over 225 M&A transactions with companies such as ABRY Partners, Conde Nast, Deloitte, Dow Jones, Capgemini, EAB, The Economist, The New York Times Company, Shamrock Holdings, Time Inc., Televisa, TPG Growth and WPP.

He is the author of QuickValue: Discover Your Value and Empower Your Business in Three Easy Steps, which was published by McGraw Hill in December 2021.  Reed has also published articles in the print and online versions of Harvard Business Review, Inc., The Washington Post (two op-eds), Advertising Age and The Deal.

Reed is frequently called on to comment on media and technology M&A by The New York Times, The Wall Street Journal, NBC Nightly News, the Financial Times, the New York Post and Bloomberg TV. He was awarded “Media Deal of the Year” by Mergers & Acquisitions in 2007.

Earlier in his career he was Associate Publisher of The New Republic. As an entrepreneur, he participated in two startups backed by venture capital, Fathers Magazine where he was Founder/CEO and The Washington Weekly where he was Vice President.

He holds an A.B. from Duke University.

Roland A. DeSilvapreviousJeffrey L. Dearthnext
Sign up for our Newsletter!