Deeply engrained in African-American cultural heritage, EBONY and JET magazines represent trusted voices in the Black community, and serve as an ideal vehicle for marketers attempting to reach a broad cross-section of the African-American community in a brand-safe environment.

EBONY, which was founded in 1945, remains the #1 monthly magazine and source for an authoritative perspective on African-American culture and social issues. The editorial content of the magazine features the African-American community’s best thinkers, trendsetters, hottest celebrities and next-generation leaders.

JET magazine was founded in 1951 and quickly played a vital role in covering the African-American experience during the Civil Rights Movement. JET was published weekly in a digest-size until it was recently transitioned into a digital-only format (JETMag.com) in 2014.

Johnson Publishing Company, the publisher of EBONY magazine (“EBONY” or the “magazine”) and JET, has been a pillar of the African-American community for more than 70 years since its founding by John H. Johnson and his wife Eunice Johnson in 1942. 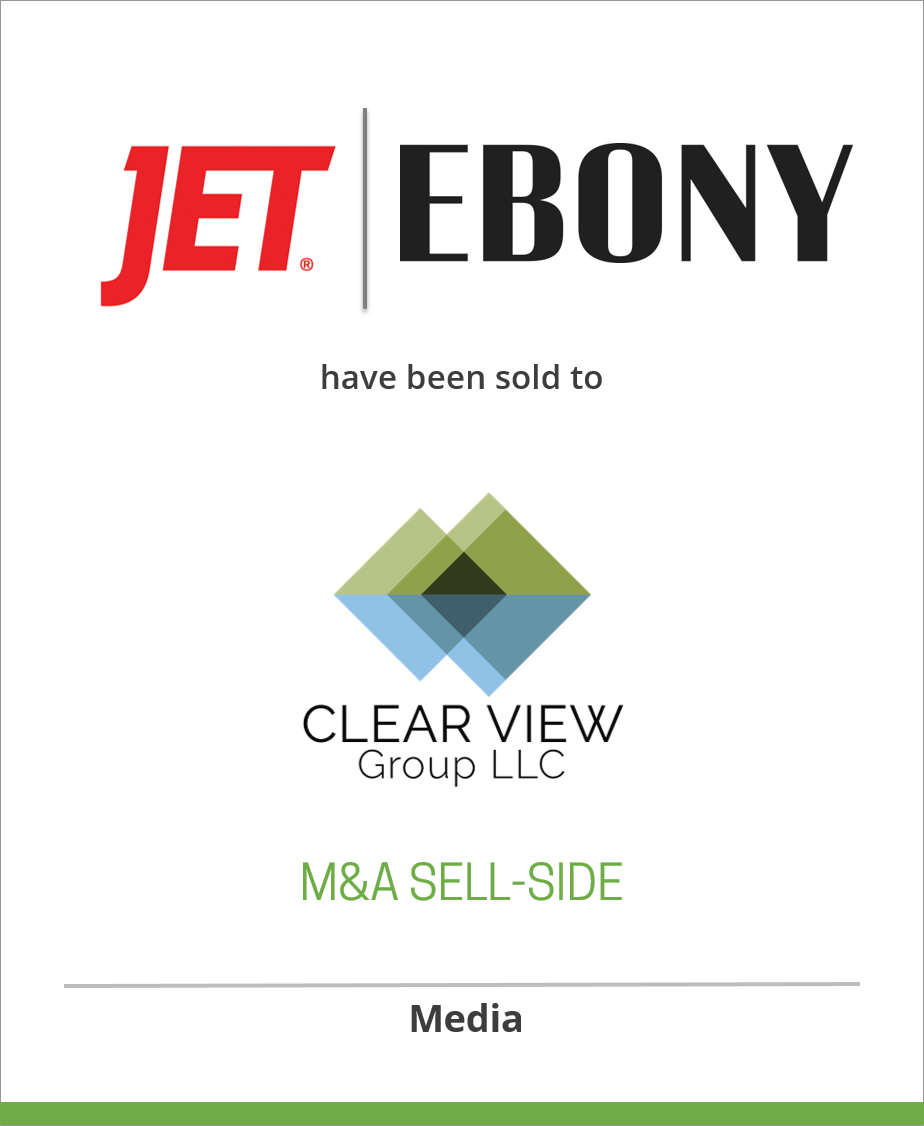 Details
Digital Media Solutions received an investment from ClairvestpreviousMarket News International, Inc. (MNI) has been sold to Hale Global on behalf of Deutsche Börsenext
Sign up for our Newsletter!