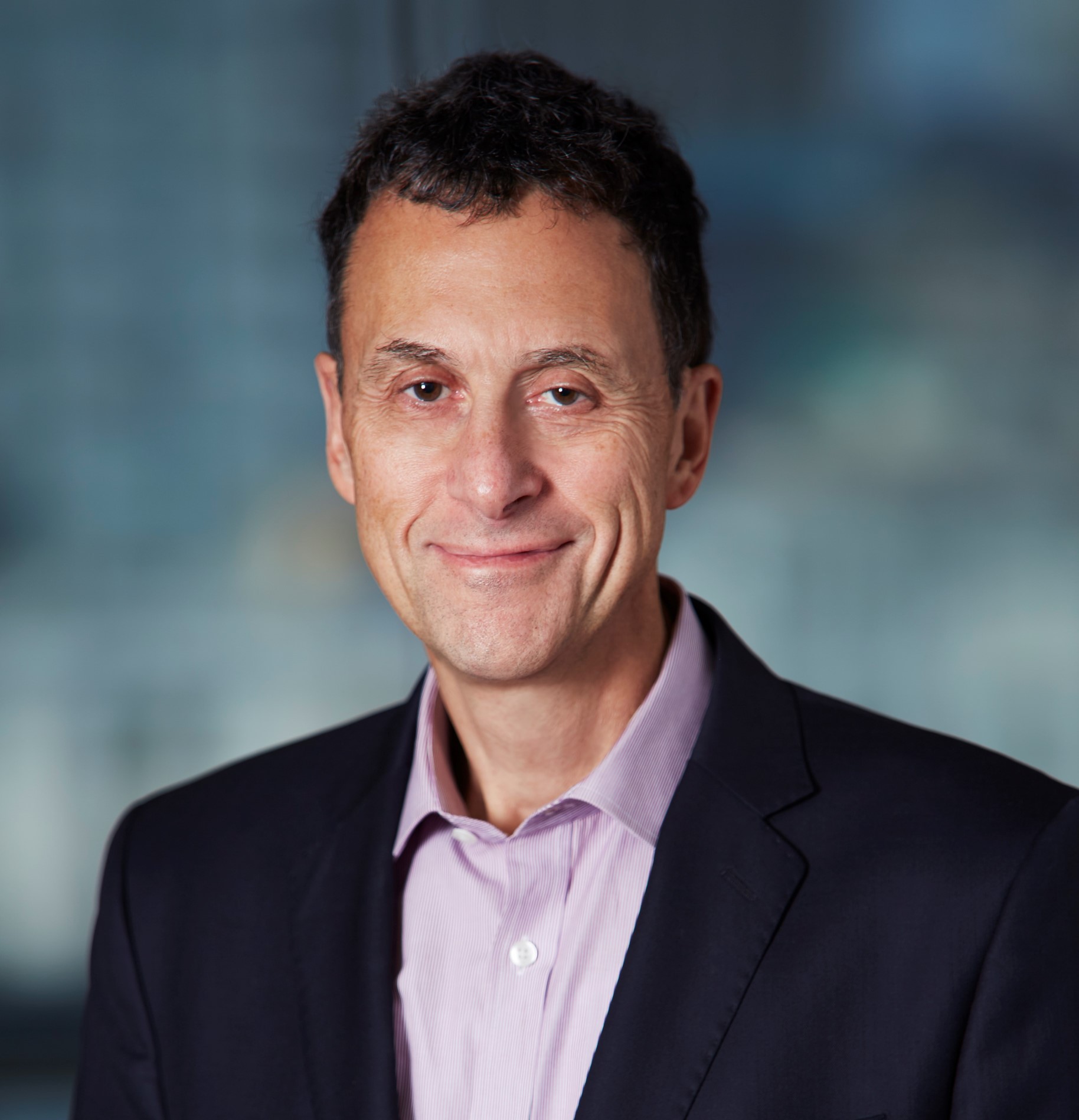 Ken has enjoyed a varied career across the media landscape.

He served as the founding editor of Information Week magazine before taking up a 15-year career in research and consulting, first as an analyst and program director in Artificial Intelligence at Gartner Group, and later as founder and CEO of New Science Associates, where he led the company onto the Inc. 500 list of fastest-growing private companies in the USA. New Science was a retainer-research firm specializing in advanced information tech, including AI, imaging, and automated software design. The firm, with offices across the US and in the UK, was acquired by Gartner Group.

Ken is an award-winning writer and the author of the novel Bombs & Believers.

M.A.L.D., The Fletcher School of Law and Diplomacy, Tufts University