Keith Crain now owns all of the family business

Rance Crain has sold his 50 percent stake in 101-year-old Crain Communications to his brother, Keith Crain, who now owns 100 percent of the company that publishes Advertising Age, Auto­week and Crain’s New York Business.

The two brothers jointly ran the company founded in 1916 by their father, G.D. Crain — and run by their mother, Gertrude Crain, following G.D.’s death in 1973.

Gertrude died in 1996 — leaving half the company to Keith, who became chairman, and half to Rance, who became president.

While Crain’s HQ was officially listed as Chicago when G.D. and Gertrude were alive, the seats of power in later years were Detroit (where Keith was a Motor City force who once tried to buy the Detroit Lions) and New York (where Rance reigned). The HQ eventually moved to Detroit.

“I would say once Keith’s sons [KC and Chris] rose in the company, it became clear it was his company and his family’s company, and Rance focused more just on Ad Age, which he always loved best,” said the former executive.

Rance championed the city business titles in New York, Chicago, Detroit and Cleveland but was thwarted in his efforts to expand them to other cities.

Instead, in 1990, he started a small consumer publishing company, Turnstile Publishing, which purchased Golfweek, based near his Orlando, Fla., home.

The title was sold to Gannett in October.

(Full disclosure: I worked as a senior editor at Ad Age in the mid-1990s.)

Like many publishers, Crain Communications was forced to make some painful cutbacks in recent years as it shut down some titles and laid off staff.

It is still said to be profitable.

Reed Phillips, a managing partner at DeSilva + Phillips, estimated the company has revenue of $100 million to $150 million. 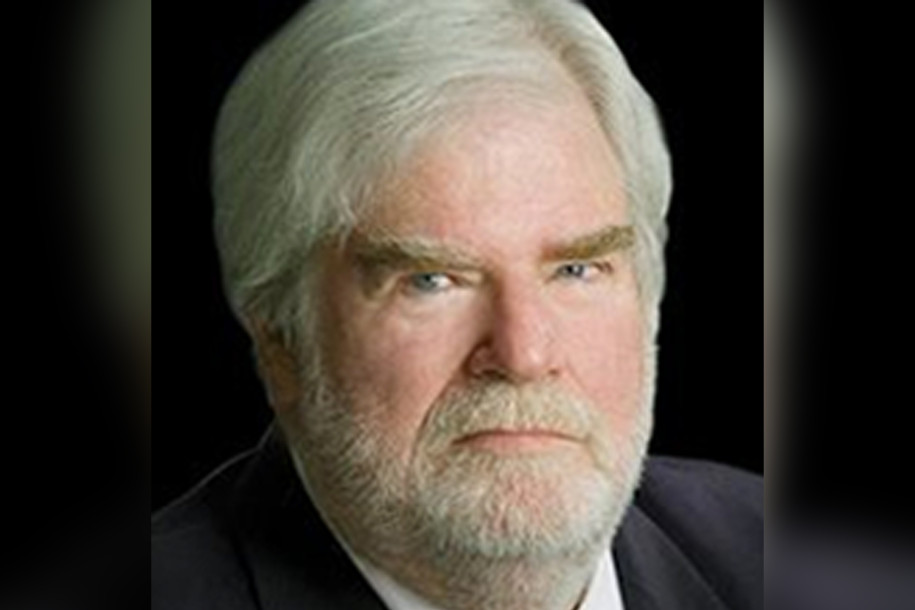 Interesting News in Healthcare, Q2 2017previousVoice From China: Update on the M&A Market in China – 2nd Editionnext
Sign up for our Newsletter!