‘Nobody at Yahoo understood Tumblr’: Why Marissa Mayer’s big bet on Tumblr never panned out

Yahoo is about to be swallowed by Verizon, putting an end to CEO Marissa Mayer’s tenure and ill-fated efforts to turn around the beleaguered portal. Mayer’s most high-profile acquisition and hope for turning around Yahoo was buying Tumblr in May 2013 for $1.1 billion. Now, the acquisition is seen as yet another move that failed for Yahoo, which is set to write down the entire acquisition.

“Yahoo was making a speculative bet on future revenues that could in theory be achieved by tapping into the ‘millennial’ audience early,” said John Matthews, managing director of investment bank DeSilva+Phillips. “Yet Tumblr wasn’t designed by its founder David Karp to really be an ad-monetization platform.”

The main reason Tumblr never worked out is that the platform never figured out a way to turn its large user base into ad dollars. Tumblr suffered from lack of ad-product innovation, eclipsed by Instagram and then Snapchat; management collision with Yahoo; and multiple sales reorganizations in recent years. In its advertising business, Tumblr always held a somewhat ambivalent view, with founder and CEO Karp famously opposing advertising before the Yahoo acquisition. 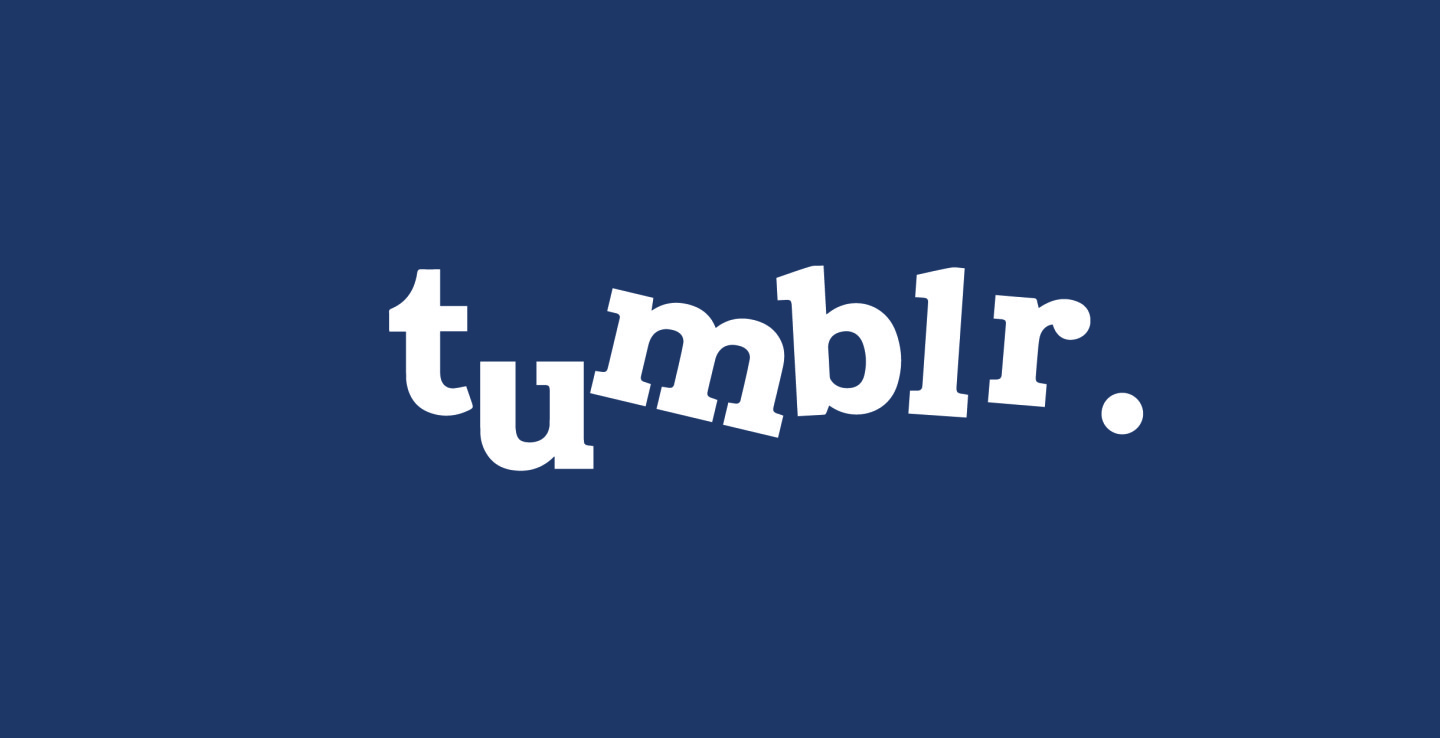 Interesting News in Publishing, June 2017previousMen’s Health Publisher Rodale Puts Itself Up for Salenext
Sign up for our Newsletter!