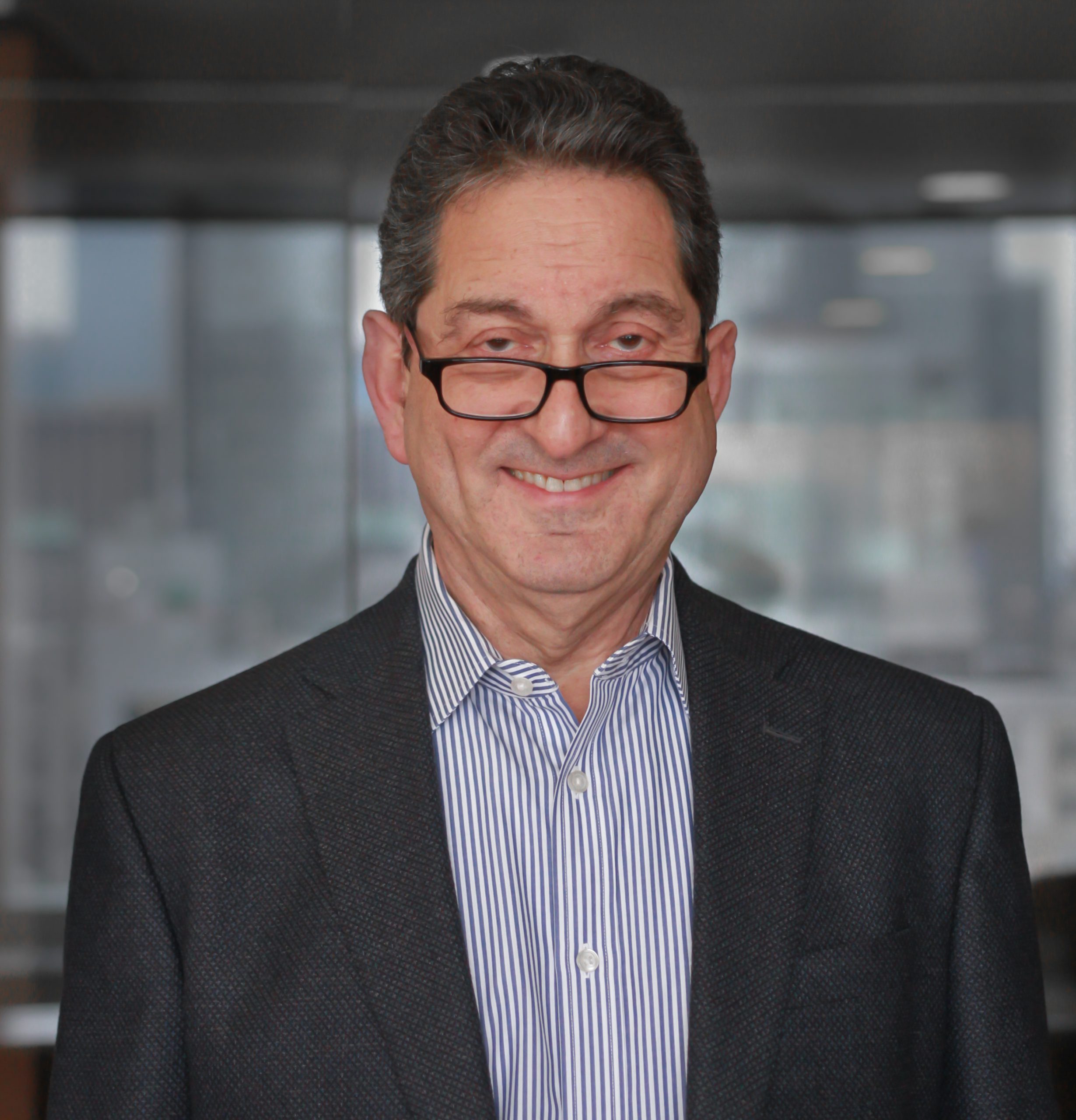 Neal’s most recent corporate position was President of the Weekly Reader Publishing Group (WRPG), where he had P&L responsibility for Weekly Reader’s magazine and book publishing operations and managed its transition from print-only to print-plus-digital publishing.  While at Weekly Reader, he oversaw the sale of WRPG’s library publishing division, Gareth Stevens, to Rosen Publishing.

Neal serves on the Board of Directors of Literacy Partners, a non-profit organization that helps parents create better futures for their families through a two-generation approach to literacy education.  He has served previously on the Boards of ReadWorks, the self-publishing company AuthorHouse, the Association of American Publishers (AAP), the Book Industry Study Group, and the Association of Education Publishers, where he served as Board President from 2010 to 2011.  He has been a frequent speaker and moderator at industry conferences and was co-author from 2012 to 2016 of the annual State of the K-12 Market report, published by educational marketing services firm MDR.