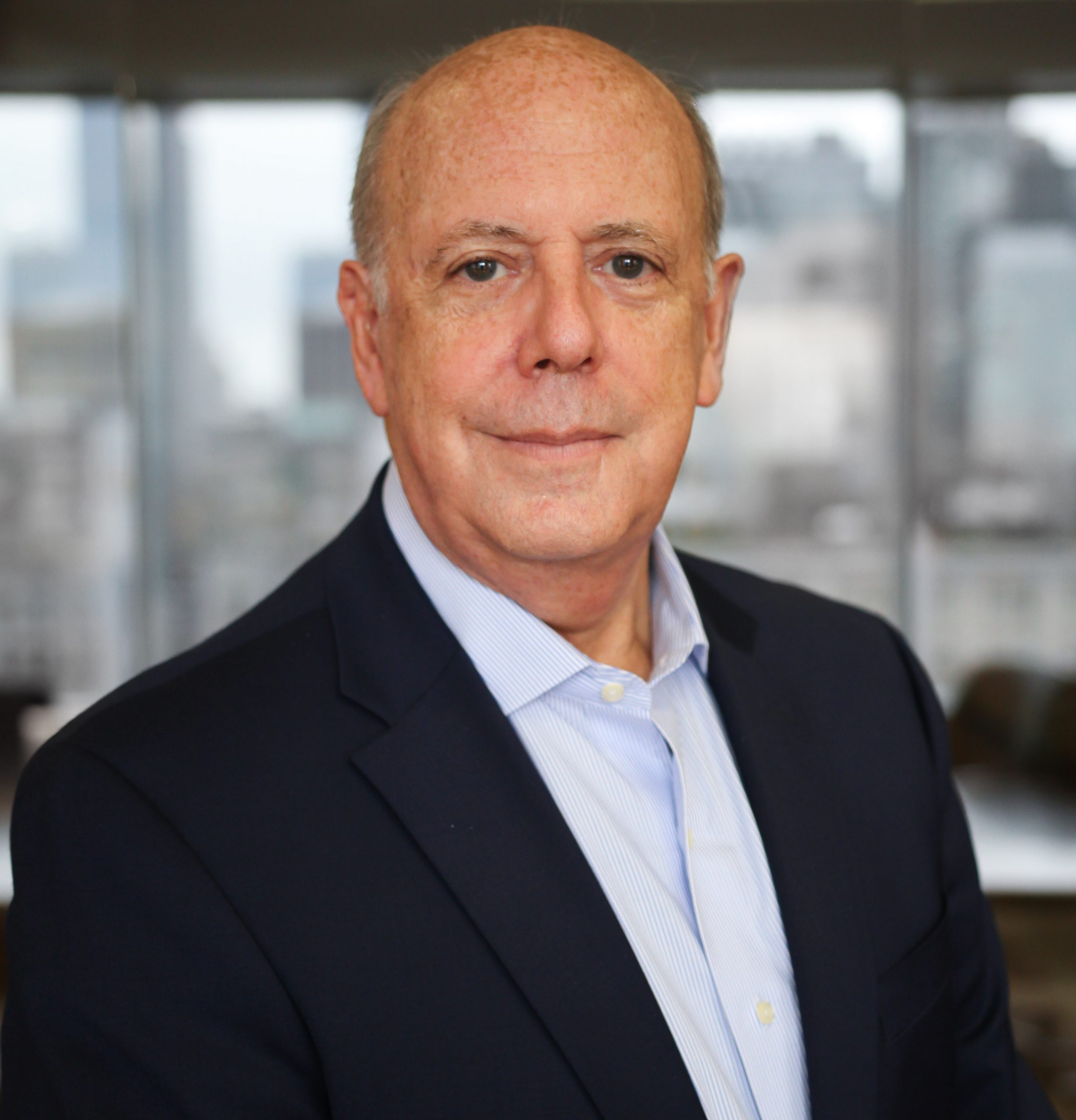 William Moses has previously served as the Senior Vice President of Hughes Corporation’s PanAmSat and President of NET-36, the company’s satellite-based Internet broadcast network. Before joining PanAmSat, Mr. Moses was the IBM Vice President of Broadband Distribution where he co-authored the IBM digital media strategy and was responsible for developing and executing the company’s corporate strategy in broadband industries. While at IBM, Mr. Moses also served as Vice President of Broadcast, Cable and Sports for the company’s Global Telecommunications and Media Division. In that role, Mr. Moses created and launched ventures that resulted in the PGA.com and NHL.com internet sites, ushering the sports business and leagues into the new media age during the 1990’s.

Mr. Moses’ extensive experience also includes positions at Credit Lyonnais Securities Corporation, where he was responsible for the investment bank’s media industry merger and acquisitions group in the United States and Europe, and at the NFL where he was the Senior Vice President of International and New Media.

Mr. Moses was the first General Counsel of Time Inc.’s motion picture company, Time Life Films, Inc., where he oversaw the legal and business affairs departments for the company’s first endeavor into the film and television industry.