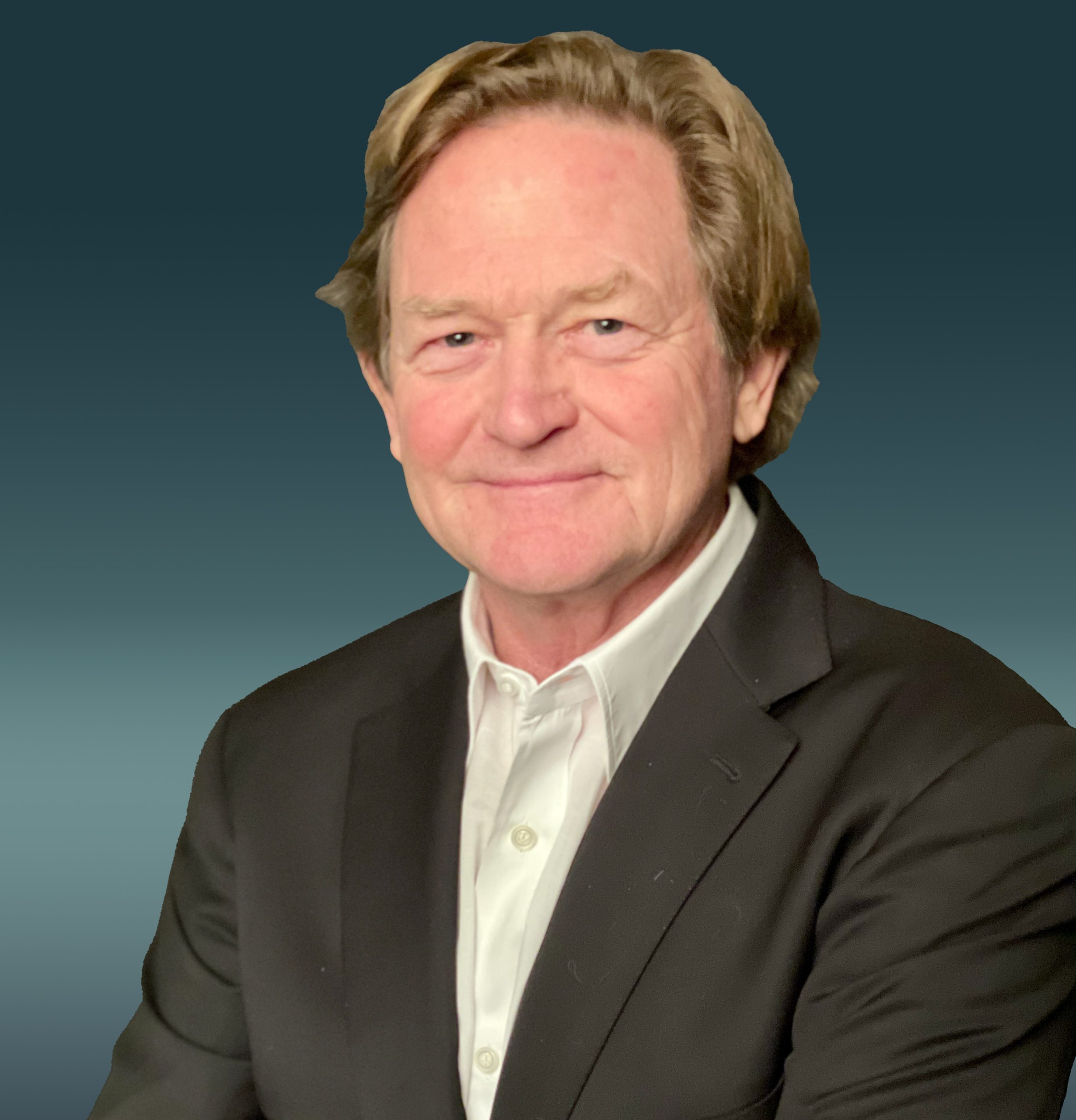 Gordie has extensive experience in the senior management of eight emerging healthcare companies. For six of the companies, he acted as CEO. He has also had the roles of Chairman, President and Director. He took the reins at ZELTIQ Aesthetics in 2009 and guided the company through a private funding round and an IPO in 2011.

The other seven healthcare companies Gordie has played a significant role in are:

He began his business career at The Gillette Company in brand management. That role was followed by marketing positions at Olin Ski, Reebok, LA Gear and as President/COO/Director of Voit Sports.

Gordie is a graduate of Dartmouth College and has an MBA from Dartmouth’s Amos Tuck School of Business.